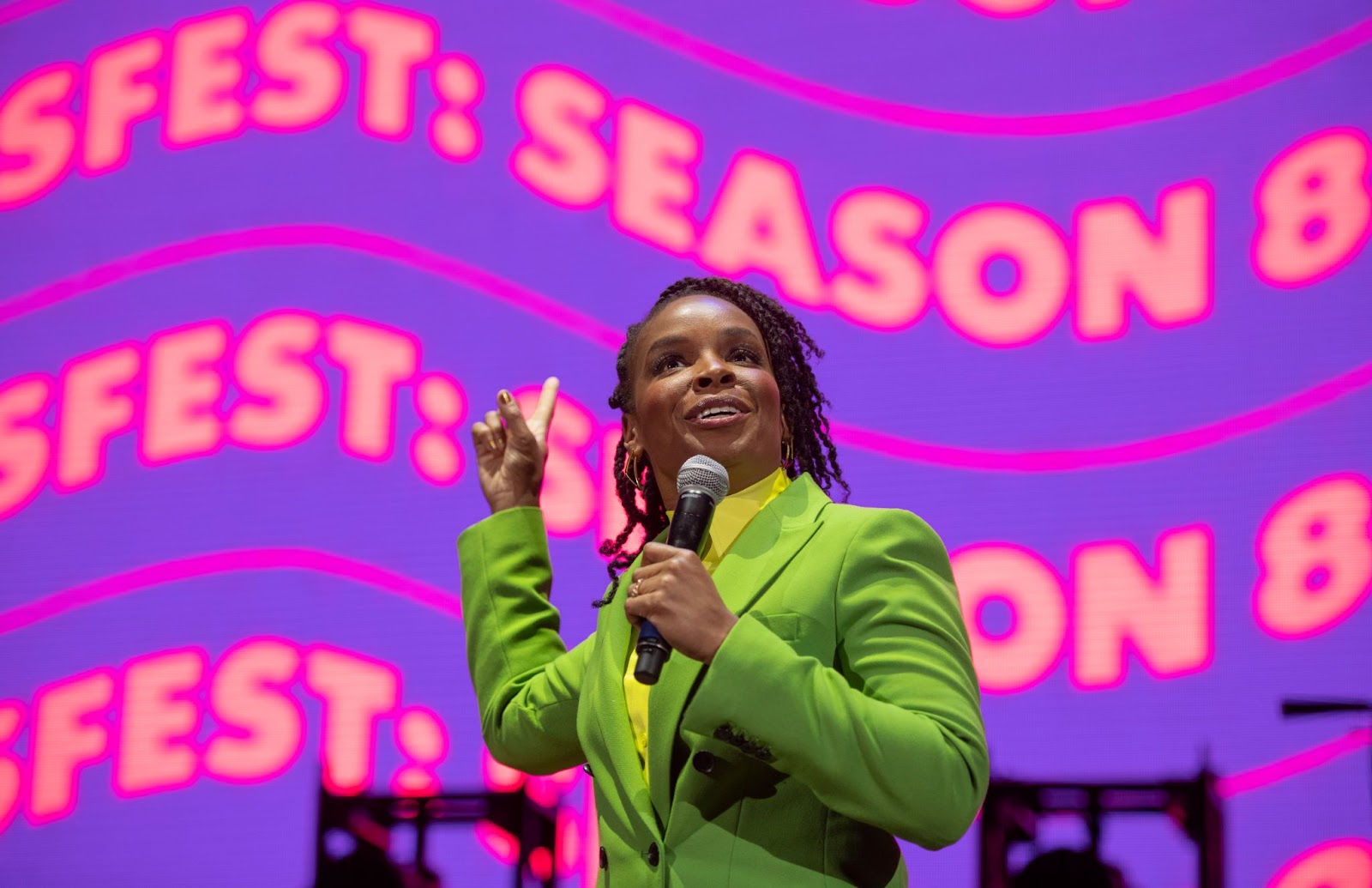 What you missed at SeriesFest: Season 8

After a two-year in-person hiatus, SeriesFest has finally returned to the SIE Film Center for its highly anticipated Season 8. The six-day festival, which ran from May 5-11, featured everything from exclusive screenings to panel discussions with some of the biggest names in entertainment. In case you couldn’t make it to Colfax last week, here’s what you missed at SeriesFest: Season 8.

Eight years ago, SeriesFest co-founders Randi Klein and Kaily Smith Westbrook were working in the film industry, constantly connecting with writers and creators trying to navigate their way through an industry behind closed doors.

“We have started to meet with the leaders of the network. The question we’ve always asked ourselves is “How do you find new content and creators, how do you find new voices?” Most didn’t get an answer. Many major networks and cable stations didn’t have a pipeline to bring new content,” Kleiner said.

She found that most filmmakers were making fully produced indie pilots, just praying that they would somehow be seen by network executives and come to life. 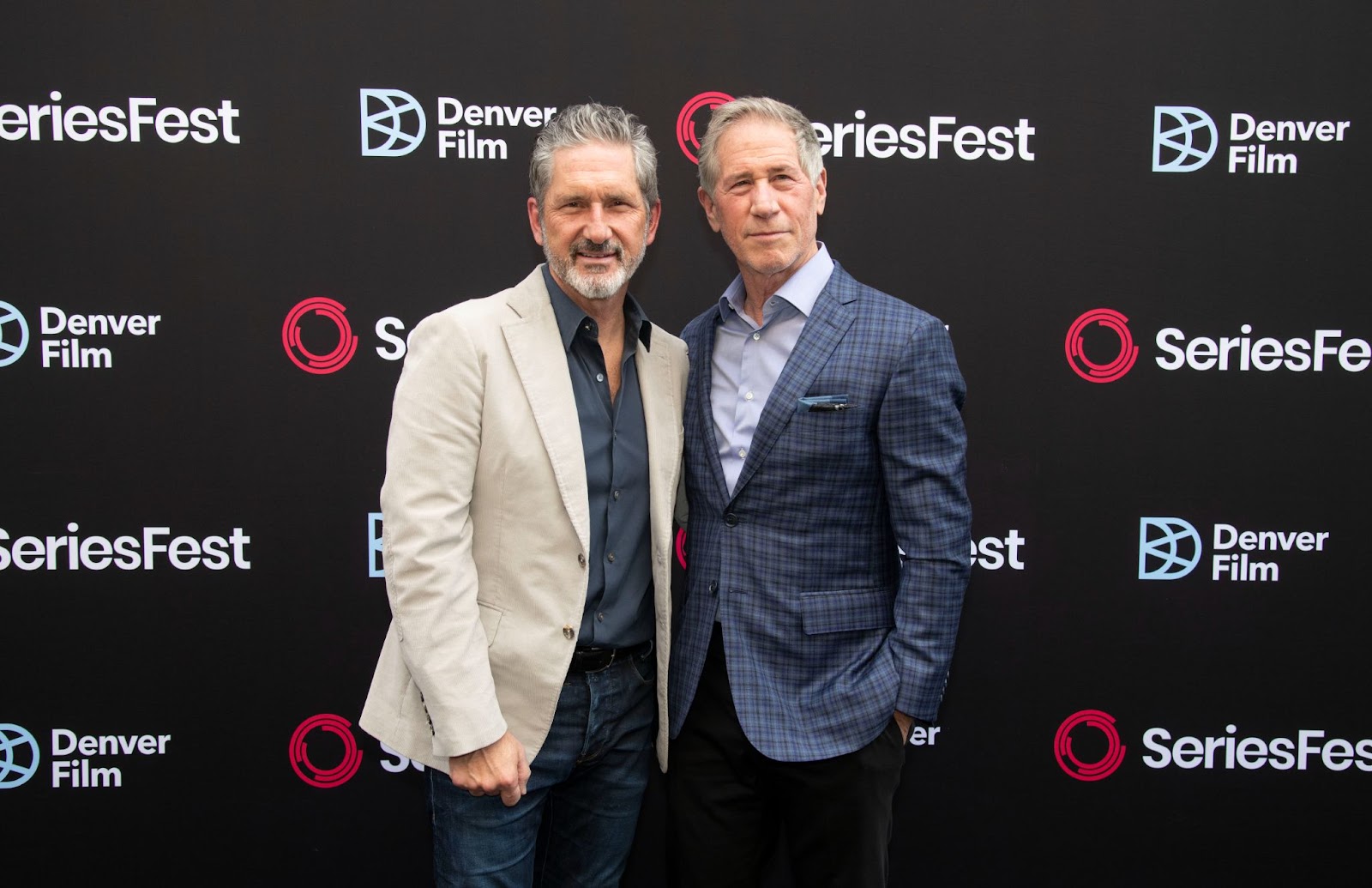 “I realized there was a thirst for new and diverse content, but there was no place to find it,” Kleiner explained. “Coming from the film world, when you want to see the next great filmmaker or find the next great movie, you go to Sundance, you go to Cannes, South by Southwest. I thought, ‘Why can’t this exist? in the television space?’ If we could bring leaders and creators together and be a platform for discovery, there might be something exciting there.

This simple idea snowballed, launching what would become a one-of-a-kind television festival based right here in the Mile High City.

“We visited Colorado in January 2015, announced [SeriesFest] in February, and launched four months later in June not knowing what to expect, and it worked. We brought in creators, we brought in executives. The community really came out and supported us. And it grew exponentially over time,” she said.

He grew up. What started as a weekend event has turned into a year-round non-profit – with the festival itself taking place at the SIE Film Center for an impressive six and a half days. Filled with exclusive screenings, panel discussions, innovation talks and even a Red Rocks benefit concert, SeriesFest is backed by star power. Their team has collaborated with some of the biggest names in the industry over the past eight years – from a Q&A with actress Olivia Munn to an innovation discussion with Netflix CEO Ted Sarandos. . 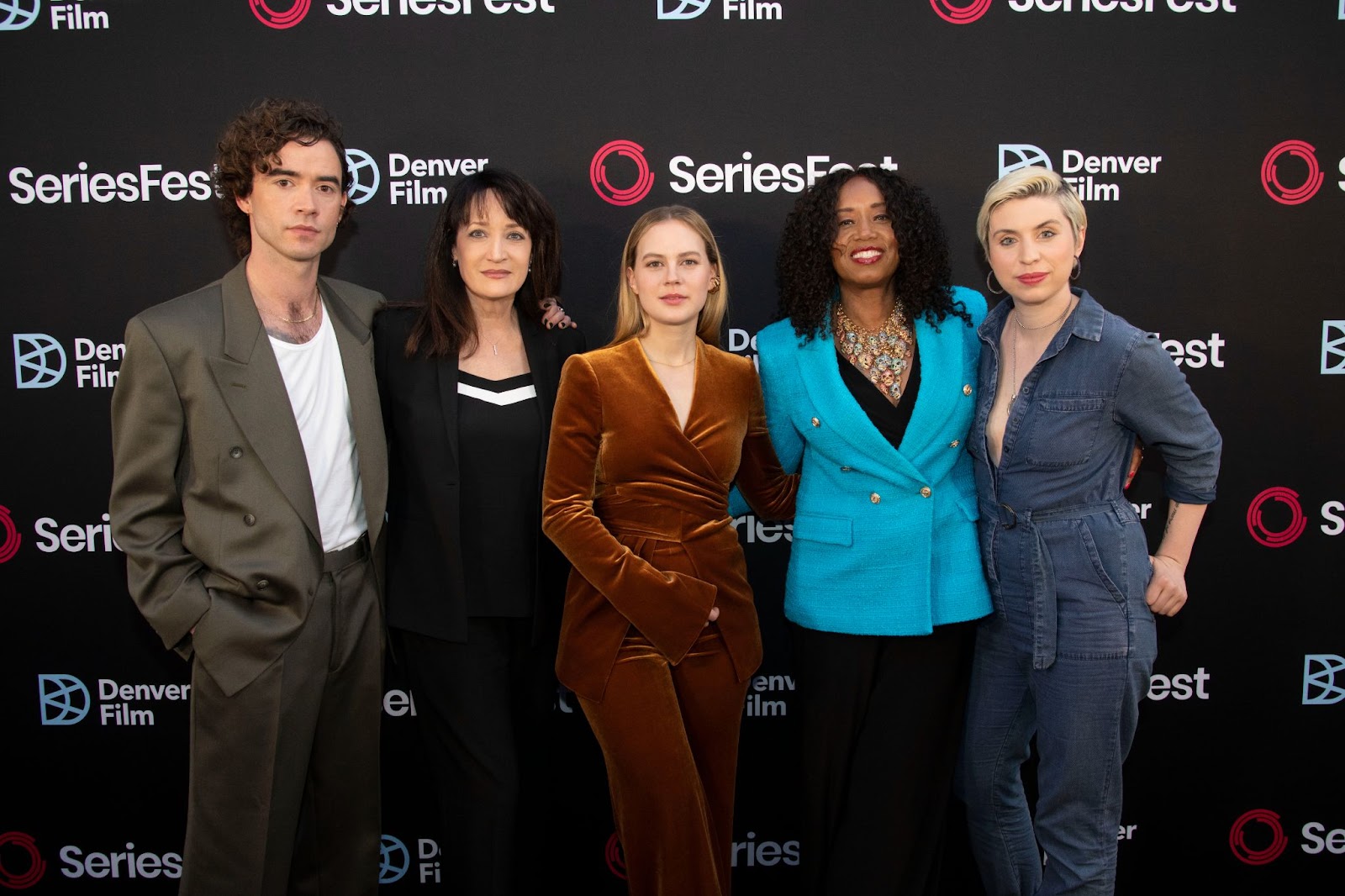 Season 8 was no exception, with this year’s schedule proving to be nothing short of impressive. The first night kicked off with a “Music in TV” panel followed by an exclusive STARZ premiere Become Elizabeth. Creator and executive producer Anya Reiss and stars Alicia Von Rittberg and Jamie Blackley led an engaging Q&A on the making of the show, a great start to the events of the week ahead.

Every day has something for everyone, from creators looking for insight into the entertainment industry to simple TV buffs. Friday night’s Innovation Conference brought together two of the industry’s top executives – Jon Feltheimer of Lionsgate and Mike Fries of Liberty Global – for a discussion on the ever-changing TV market and the future of entertainment. in its entirety. Saturdays Navigate the frenzied times a panel and book signing featured Binge Times authors for an in-depth look at the future of streaming services and their effect on Hollywood. 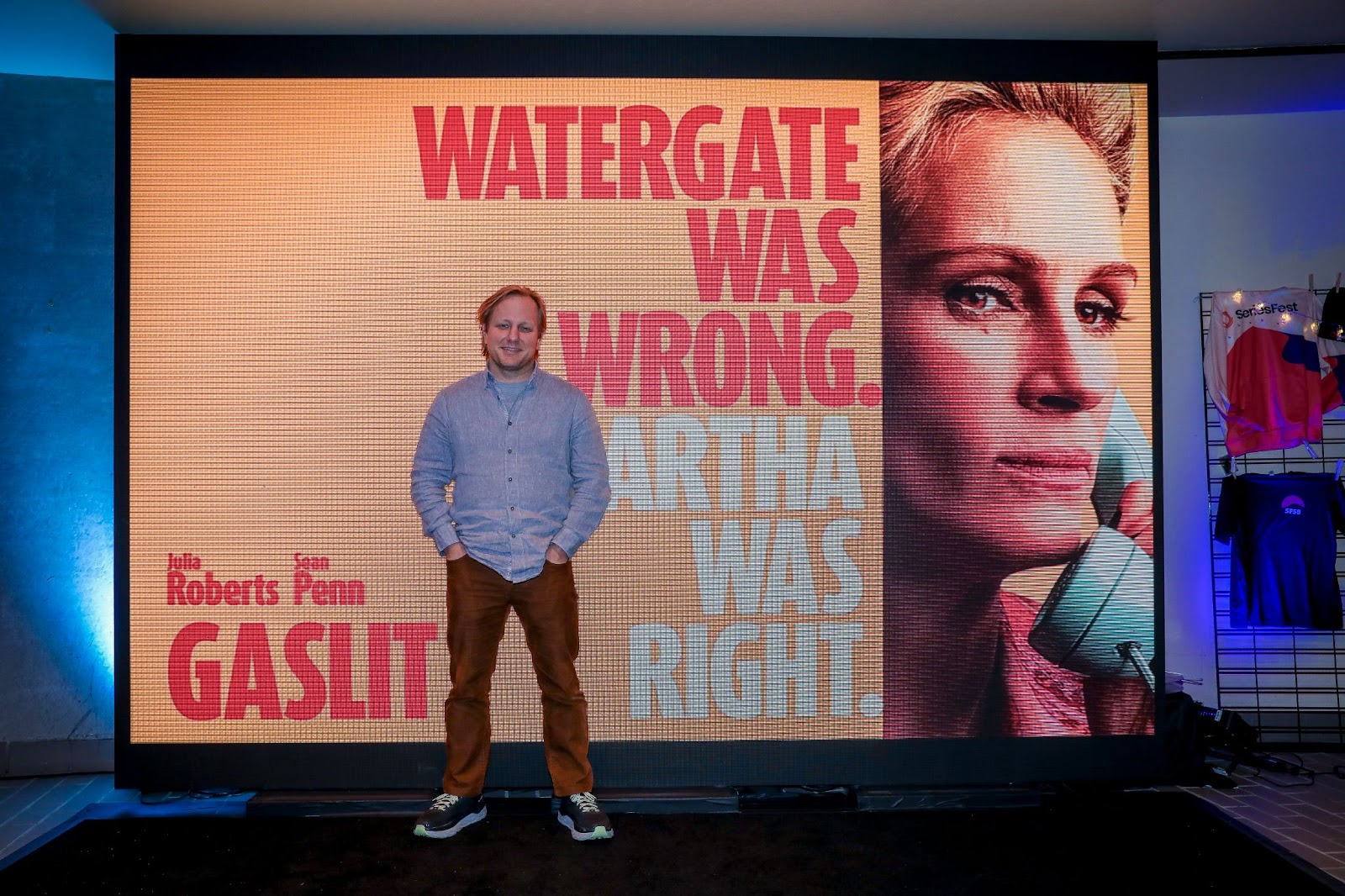 In addition to panels and insightful discussions, the festival also offered exclusive screenings of what will be the hottest new shows of 2022.

“What’s really unique about SeriesFest is that we can project television onto the big screen with the highest production quality,” Kleiner said.

At Hulu Candy at TruTV 101 places to party before you die an inside look at the making of Showtimes yellow jacketswatching these shows in a theater creates a unique experience. Participants gain a true appreciation for the art and magic that goes into creating the next great television series, a revelation too often lost in the comfort of our couches.

Sunday Night at Red Rocks was the SeriesFest Center Piece, where attendees had to watch an episode of Peacock’s The Amber Ruffin Show followed by a performance by the incredibly talented band Lake Street Dive. 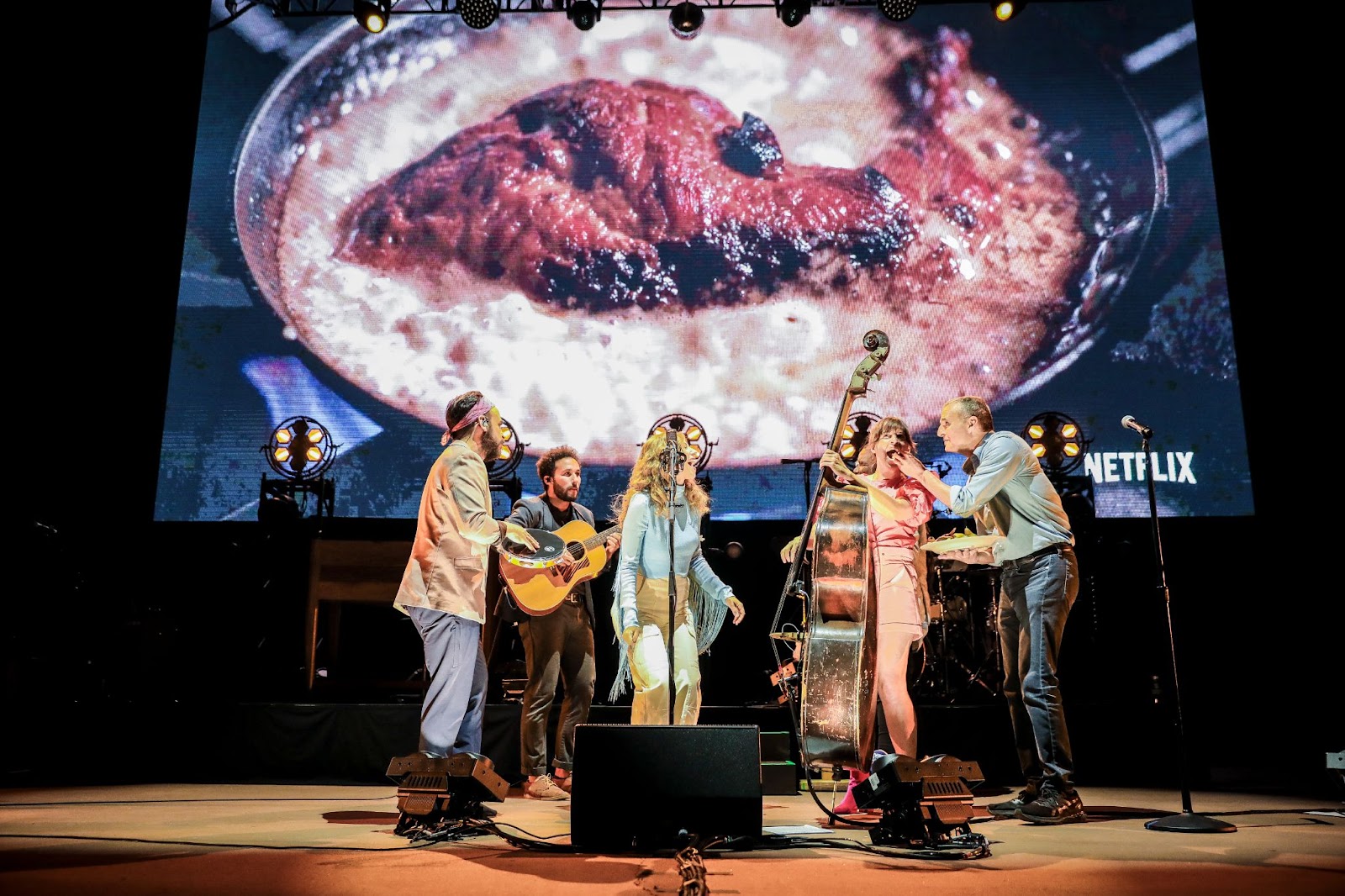 While SeriesFest: Season 8 featured undeniable star power, it was really the independent creators and filmmakers who made this year’s festival a success. The organization is primarily focused on showcasing up-and-coming creators – offering amazing competitions and networking opportunities for filmmakers trying to get their foot in the door. Through its inclusivity initiatives, SeriesFest is committed to “leveling the playing field” in entertainment, offering hefty submission fees and seeking out content from underrepresented communities, both behind and in front of the camera.

“We really want to support underrepresented voices and emerging voices. They really go out and look for filmmakers and creators who have a unique story to tell and bring them to light,” Kleiner said. 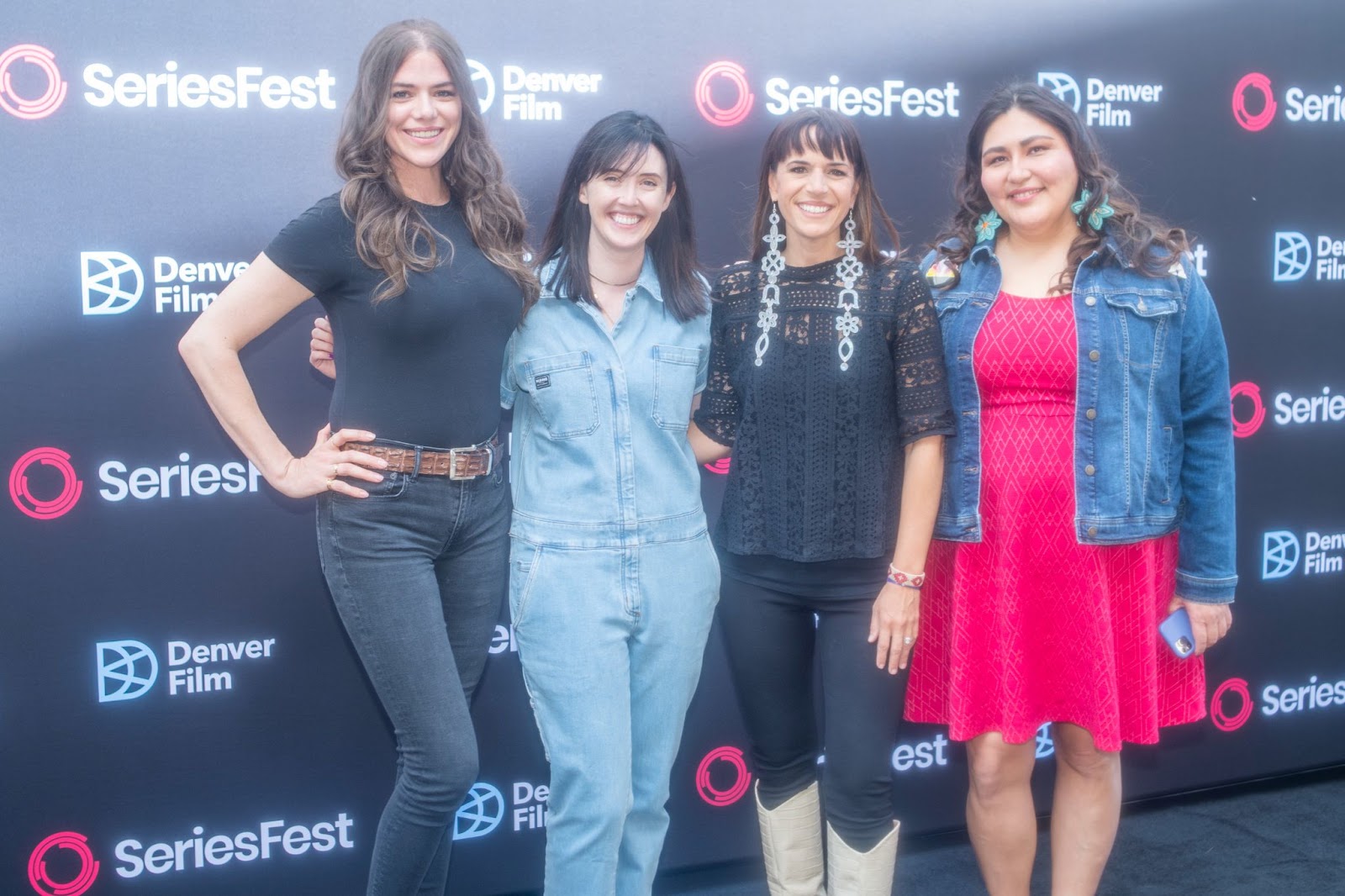 This year’s group of winners proves that SeriesFest continues to attract the next generation of great filmmakers. Winners selected by the jury from a number of categories, including “Best Comedy” won by Greg Ash for American Dreamers: The Other Hemsworth, “Best of Late Night” won by Will Jacobs for Olympus: a retrospective and “Best Performance” won by Emily Pendergast for We do good.

Each year, Randi Klein and her team are continually amazed by the support and community they find here in Denver. Mile High isn’t known for its entertainment industry per se, but we have an undeniable love for the arts and the people who make them. Immersing attendees in Colorado culture is important to the organization, hosting events everywhere from the SIE Film Center to Red Rocks to the Gates Planetarium. 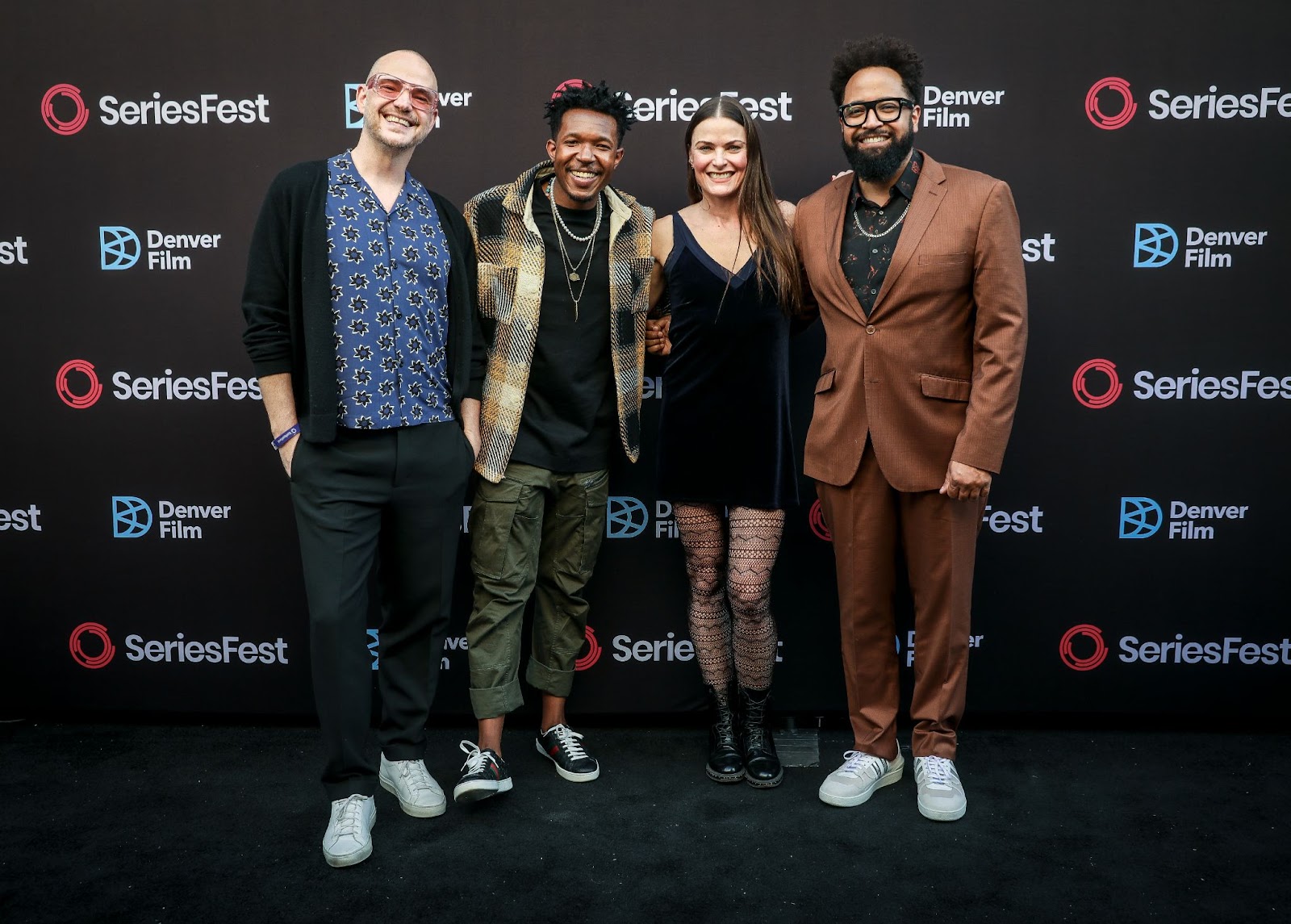 “I’m from Colorado, I came back here when I had the opportunity to work with SeriesFest,” programming director Claire Taylor explained. “I’ve seen this artistic community grow and rise to every occasion and join us. The artistic community is there, it’s just about bringing us all together in a workplace.”

As SeriesFest: Season 8 draws to a close, it’s remarkable to think about how much talent has taken over the SIE Film Center this past, and that this festival isn’t all the rage for everyone in town.. Looking forward to Season 9, Kleiner and his team hope to see more Denver Rites join the SeriesFest festivities next year.

“We’re here! We’re here in Denver, we’re bringing so much talent and all these creatives, and there really is something for everyone,” Kleiner said. learn more about the entertainment industry, if there’s a show you love and want to see behind the scenes, want to meet your favorite writers, actors, directors, producers. It exists right here in Denver, and we hope everyone will come out.

2022-05-13
Previous Post: BKT creates an immersive space in virtual reality
Next Post: McConnell is an authority on the Women’s World Cup series