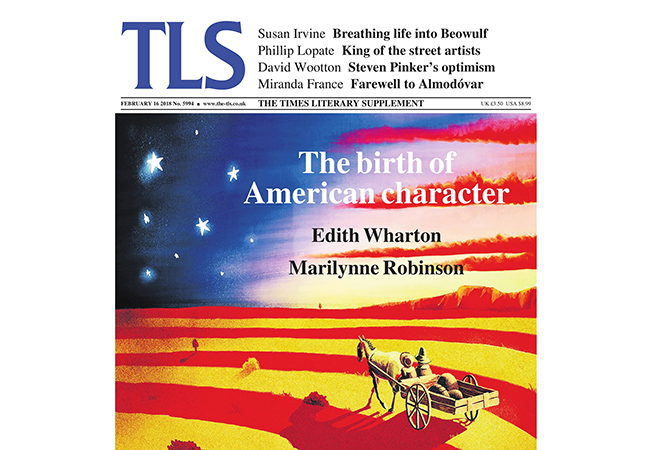 The TLS is the UK’s fastest growing weekly magazine

The TLS, the leading international weekly for literary culture, today welcomed the news that it is officially the UK’s fastest growing weekly publication, according to biannual magazine statistics from the UK. Audit Bureau of Circulations (ABC).

During the reporting period (July to December 2017), The TLS undertook a number of initiatives to increase its sales and readership, including #MyTLS. Launched in conjunction with the News UK Retail team, #MyTLS is the result of growing consumer demand for more retailers to stock the title.

The TLS has also increased its presence at The Times/Sunday Times Cheltenham Literature Festival in 2017, distributing over 40,000 free copies to generate and convert subscriptions.

At the end of March, The TLS will publish its 6,000th edition and celebrate the milestone in a variety of ways, including republishing the very first article from 1902. Copies of The TLS will be distributed in galleries and it will sell out – for the very first time – a lifetime subscription.

“I strongly believe that in this age of quick and easy digital nonsense, there is a growing counterculture in which people value expertise, care, and longer reads. TLS is a proud part of this counterculture. culture, and it’s great to be the fastest growing weekly magazine in the UK today.