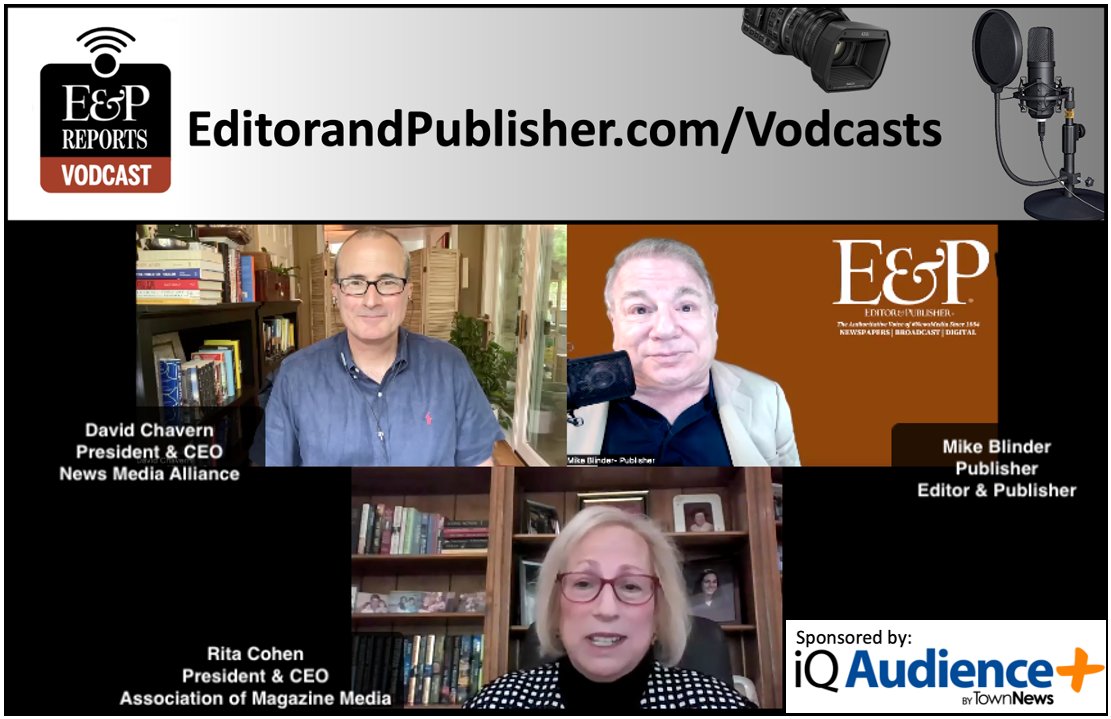 The merger of News Media Alliance (NMA) and The Association of Magazine Media (MPA) is underway!

Gretchen Peck | for editor and editor

It’s official: the News Media Alliance (NMA) will merge today with The Magazine Media Association, still affectionately known by its former acronym, “MPA”, or the Magazine Publishers Association. News organizations and magazine publishers have largely taken similar but parallel paths since the advent of the Internet. They were challenged to create digital products and attract new audiences. They have both undergone a revolution in the print space, with old analog print processes replaced by digital workflow and CTP (computer-to-plate) imaging. Both have gone through consolidations, paper price hikes, changes in postal regulations, disruption to their advertising and revenue models, and more than a few lean years in which austerity seemed the only path to recovery. sustainability. While news companies and magazines of all genres have also had their own challenges along the way, they share much in common – in the past and certainly in the present.

“We’ve had different paths, but we have the same future,” said David ChavernPresident and CEO of News Media Alliance.

For the 137th episode of the E&P Reports vodcast, Chavern joined Rita CohenMPA Chairman and CEO, and E&P Publisher Mike Blinder on the eve of the merger resolution, to talk about the newly formed organization and its advocacy plans.

Cohen has been with the MPA since 1995 and just assumed the role of President and CEO in April of this year. Prior to that, she served as Senior Vice President of Legislative and Regulatory Policy.

“I think it’s going to be a wonderful group together. … We think going forward our issues are even more aligned than they have been in the past,” Cohen said.

Founded in 1992 and based in Washington, DC, the NMA represents more than 2,000 member organizations, from small local media outlets to large international media corporations.

The new organization will be known as the News/Media Alliance.

“When we originally came up with this name, it was really designed with aspirations to represent all those who create great journalism — and great journalism of all kinds,” Chavern explained.

Cohen will remain in a new role as senior adviser. Seven MPA board members will join the NMA board.

Going forward, they will collaborate on events, including conferences, and form a unified front on advocacy.

Blinder asked his guests, “How big will the organization be once the dust settles from this merger?” Chavern estimated they will have a dedicated staff of 25-30 people. They will have a lot to do. The News/Media Alliance will now represent two great national industries. Chavern said the news publishing industry is a $20 billion a year industry and magazines are worth about $25 billion a year. 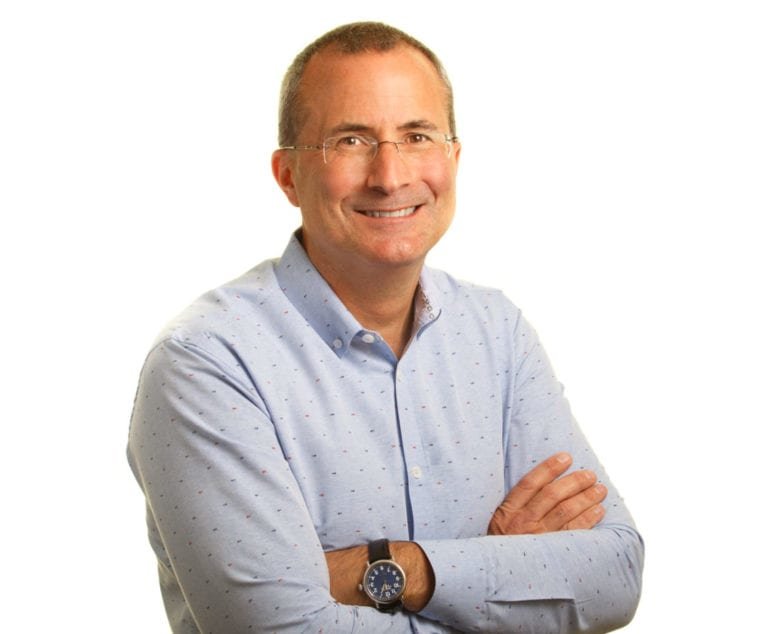 David Chavern, President and CEO of the News Media Alliance

“Together we represent $45 billion in business a year in the United States,” Chavern said. “And just to put that into context, the American recorded music industry is about $15 billion. “Between the two memberships, we’re about three times larger than recorded music in the United States – so lots of economic activity, lots of needs, lots of challenges, … also huge opportunities.”

The two associations already shared some members before the merger – for example, Condé Nast or Hearst Media, which publish print and digital magazines and news. 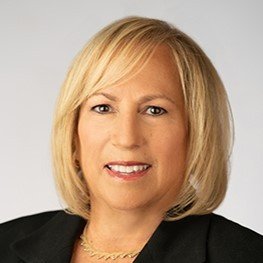 Rita Cohen, President and CEO of the Association of Magazine Media

Their members understandably have different approaches to the platform – some are still optimistic and dependent on revenue from print, and at the other end of the spectrum, digital-centric businesses. And in the middle are a slew of platform agnostics. Nevertheless, all will benefit from their collective advocacy. They will continue to work on postal reforms and champion the Journalism Competition and Preservation Act (JCPA), which would impact both newspaper and magazine publishers. They will also take up the mantle of data governance and appropriate use of data.

“We have many, many more readers than ever before,” Chavern said. “And by ‘never’, I mean never, including regardless of the golden age of print. We have a huge and growing demand for content. The challenge we have…is that we now have many intermediaries between our customers and us, which take a lot of value.”

“Our business models are the same ones the magazine industry has faced, and we’re going to solve them together,” Chavern said. 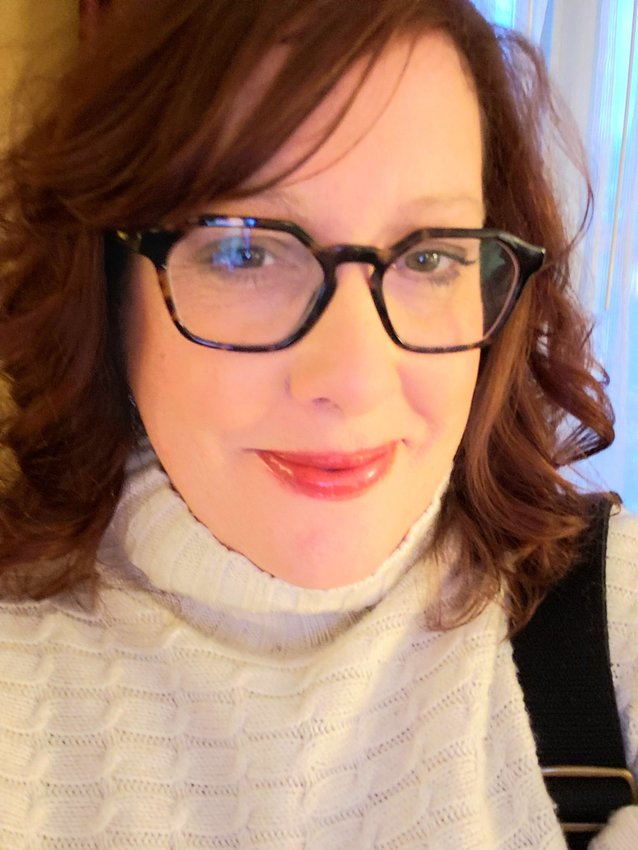 Gretchen A. Peck is editor-in-chief of Editor & Publisher. She has been reporting for E&P since 2010 and welcomes comments on [email protected].