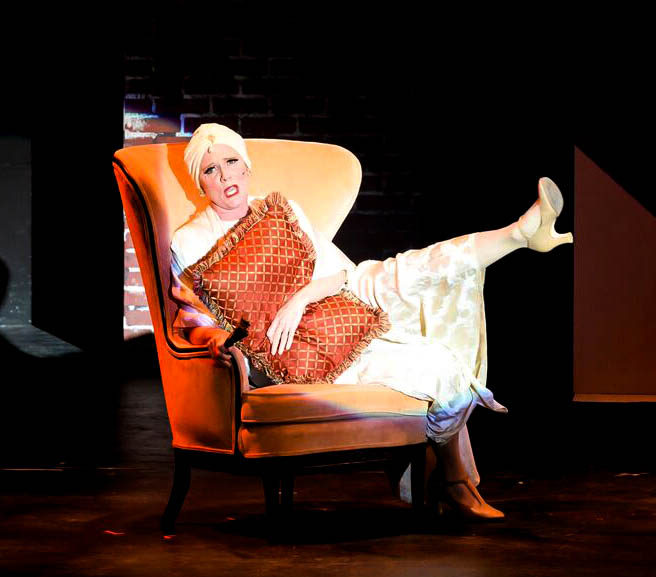 Summer on stage and on screen

By Arianna Boenker and Dylan Campbell

Until July 10, catch Athena at the Urbanite Theatre, a play by Gracie Garner and directed by Summer Wallace, co-founder and co-artistic director of the Urbanite Theatre. The play follows two teenage female fencers training for national championships – Mary Wallace and Athena – as their personalities outwit and parent through the tumultuous cycle of adolescence. “They are rivals and training partners. The play focuses on how, when friendship mixes with competition, things get complicated. There’s a lot of pressure to be the best fencer, to get into the best college, and to navigate teenage life, all at the same time,” says Summer Wallace. What emerges from Athena is not just the way the intimate layout of the Urbanite theater adapts to different scene changes or the time required to portray compelling fencing, but in the way the combat acts as a conduit for the larger thematic elements of the room. Intimacy is found in the ordinary, normal lives of these American teenagers – through their struggles and differences, they learn to find each other.

The Players Center is preparing a summer lineup of exciting productions, launching two music-filled performances. Love, Linda and So be it. The shows will grace the stage at Studio 1130 located at The Crossings at Siesta Key, 3501 S. Tamiami Trail, Sarasota. Love, Linda reflects on the lyrics and music of Cole Porter through the narration of Linda Lee Thomas, who was the driving force behind the timeless songwriter. This one-man musical is set to have a preview performance on July 13 at 7:30 p.m. and will be available to the public for $22. Tickets for regular performances will sell for $25. The performances from July 14 to 16 and from July 21 to 23 will start at 7:30 p.m. and those from July 17 and 24 at 2 p.m. with an approximate duration of two hours. So be it is set in the 1960s, when civil unrest and the Beatles were front and center on everyone’s mind. Chronicling the journey of two neighboring families who increasingly support each other through their difficulties, this story celebrates their journey to find peace and love. Popular songs from the Beatles repeater accentuate the beauty and meaning of this story. A preview will take place on August 17 at 7:30 p.m. for $22. Performances August 18-20 and August 25-27 begin at 7:30 p.m. and August 21-28 at 2 p.m. for $25.

Drama, comedy, romance, action – treat yourself to a summer of popcorn-filled fun with the Sarasota Film Society. Starting at just $20, the Sarasota Film Society offers membership packages that include discounted ticket prices, free popcorn and soda, early access to purchase tickets and more. Treat yourself to both independent films and blockbuster screenings of this summer’s family features. 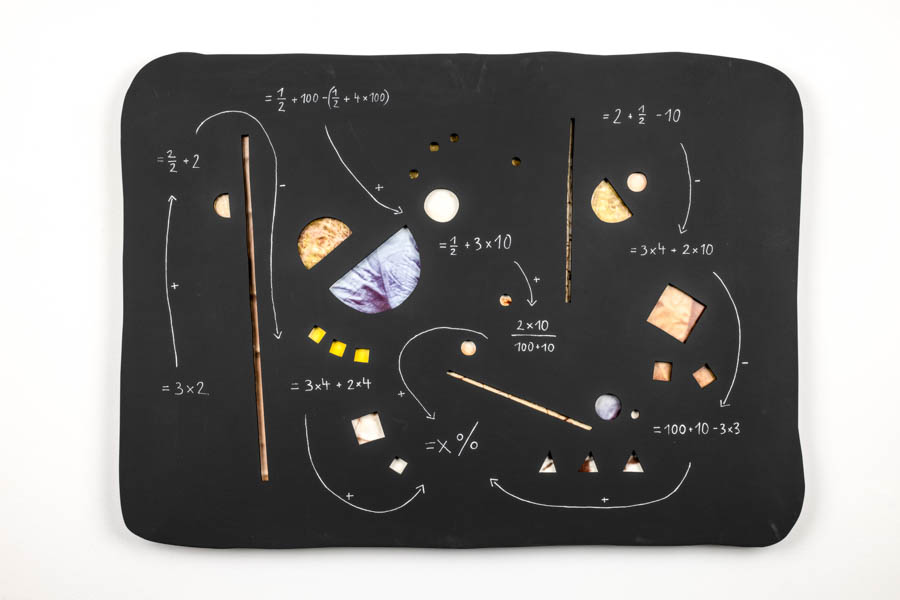 In the age of professional-grade handheld cameras in your phones and social media rife with the constant sharing of images, we never really think of stepping back to examine what’s in those images. What data do they carry beyond their face value? With what prejudices were they created? Metadata: Rethinking 21st Century Photography, on display at the Ringling Museum until August 28, explores these concepts. “The exhibition examines the work of a dozen contemporary artists, many of whom explore photography from a broader practice,” explains curator Christopher Jones. “The premise of the exhibit expands on the concept of metadata – what we think of today as that embedded information that gives raw data about the image – when it was taken, by whom, and perhaps the “geographical location of the image. Metadata can also be the other information the image accumulates as it travels the Internet,” adds Jones.The exhibition also strives to integrate the various aspects of digital photography and analog – primarily photographic practices and circulation patterns – in our collective understanding of metadata and its impact on how we view photography.” Some of the artists explore the history of digital scanning technology, while two of the artists look at the history of color film photography and the history and culture of the Eastman Kodak film company,” says Jones.