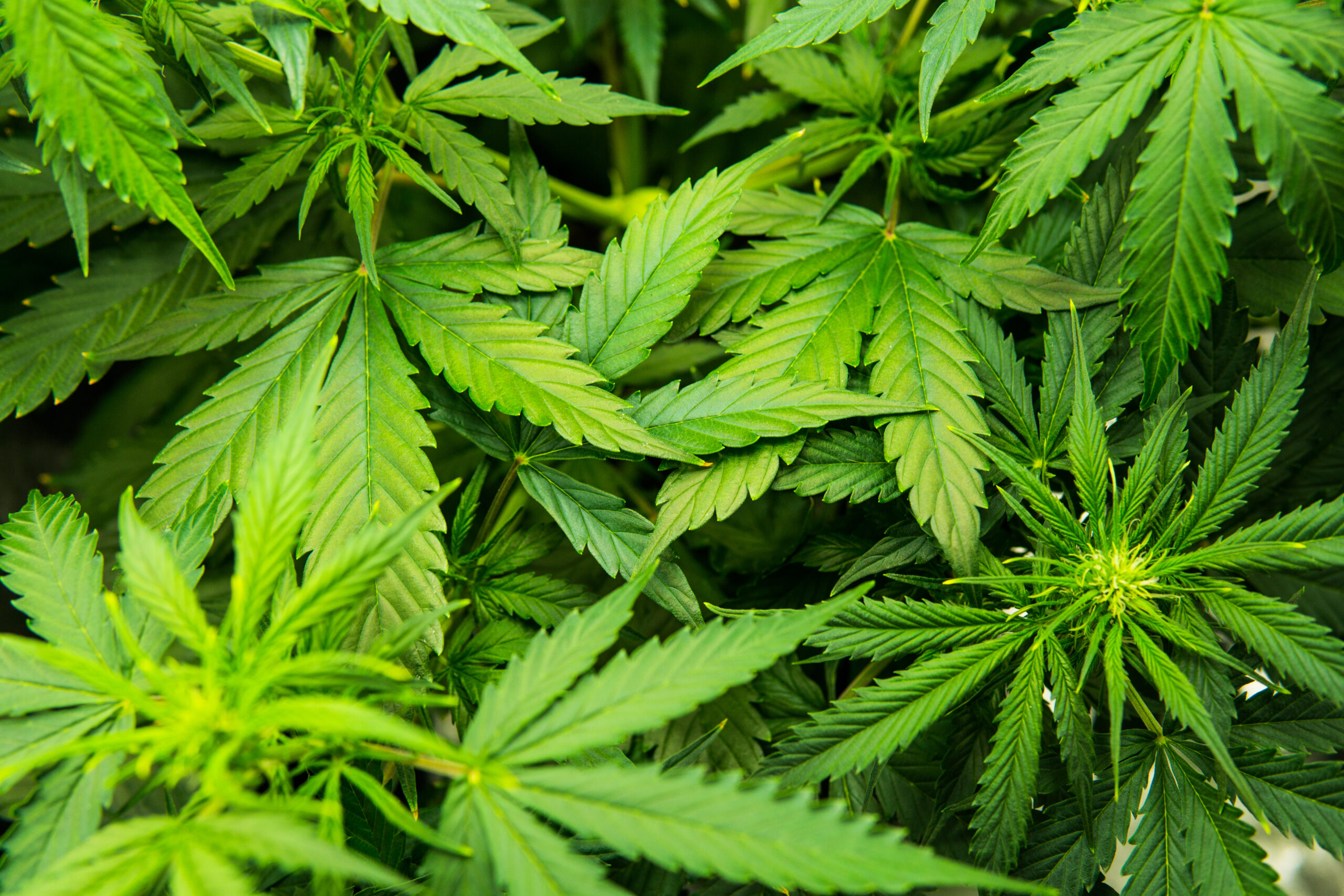 Researchers in the UK are investigating hemp – otherwise known as the cannabis plant – as a potential source of protein in aquatic foods. Salmon lovers hoping it might add an extra boost to their favorite fish, however, are disappointed.

Rare Earth Global, producer of industrial hemp for a range of sustainable products, has received £50,000 funding from the UK’s Seafood Innovation Fund (SIF) to explore how hemp seeds could be incorporated into salmon diets breeding in Scotland.

With support from the Sustainable Aquaculture Innovation Center (SAIC) and the University of Stirling’s Institute of Aquaculture, the project team has started a first feasibility trial to assess the impact of hemp protein on health and fish welfare, looking at factors such as digestibility and nutrition. assess.

Researchers from the Institute of Aquaculture will conduct trials at facilities at the University of Stirling to assess how salmon react to different varieties of the hemp plant and any impact the ingredient has on gut bacteria and the digestive system. .

Hemp-based proteins are already sold for human consumption as a plant-based nutritional supplement and are used in cattle and poultry farming, as well as to produce paper and textiles. However, the results of this study could see locally grown hemp being introduced as a staple feed ingredient in aquaculture for the first time.

Early indications suggest that up to 50% protein content could be obtained from plants grown on UK soil, exceeding growers’ minimum requirements by 35%, while reducing the sector’s reliance on imported ingredients such as than soybeans and fishmeal.

Hemp and cannabis are biologically the same species of flowering plant, but “hemp” is legally defined (in the United States) as a variety that contains less than 0.3% THC (tetrahydrocannabinol), the chemical of cannabis that gives users a “high” effect. Either way, the seeds of the plant do not contain significant amounts of THC, which is mainly found in the flowers, leaves, and stems.

Rare Earth Global has begun exploring the idea of ​​using hemp seeds in aquatic food as part of its “zero waste” commitment, ensuring that every part of the plant is used for maximum value.

Suneet Shivaprasad, Managing Director and Co-Founder of Rare Earth Global, said: “There are a lot of new feed ingredients entering the aquaculture industry, but the hemp seed trial is all about getting the most local ingredients. Hemp is one of the fastest growing plants, using minimal water and capturing up to eight times more carbon than most trees, making it a highly sustainable choice for so many products and of different materials.

“Our aim is to ensure that every part of the plant has maximum impact, which is why we focus on aquaculture. Our studies show that protein conversion rates in salmon are much higher than in cattle or poultry, highlighting the significant potential for the industry to introduce it as a new sustainable food ingredient. The process could be scaled up very quickly and we could see a whole new UK based supply chain for fish feed emerge in the near future.

Monica Betancor, Senior Lecturer at the Institute of Aquaculture, said: “We already know that hemp protein is suitable for human consumption, which is very promising, but this trial will help us better understand its impact on fish nutrition, including gut health and digestibility. There may also be additional nutritional benefits, such as anti-inflammatory properties, and our goal is to gather appropriate data that can be used to inform future decisions about the suitability of this new food ingredient.