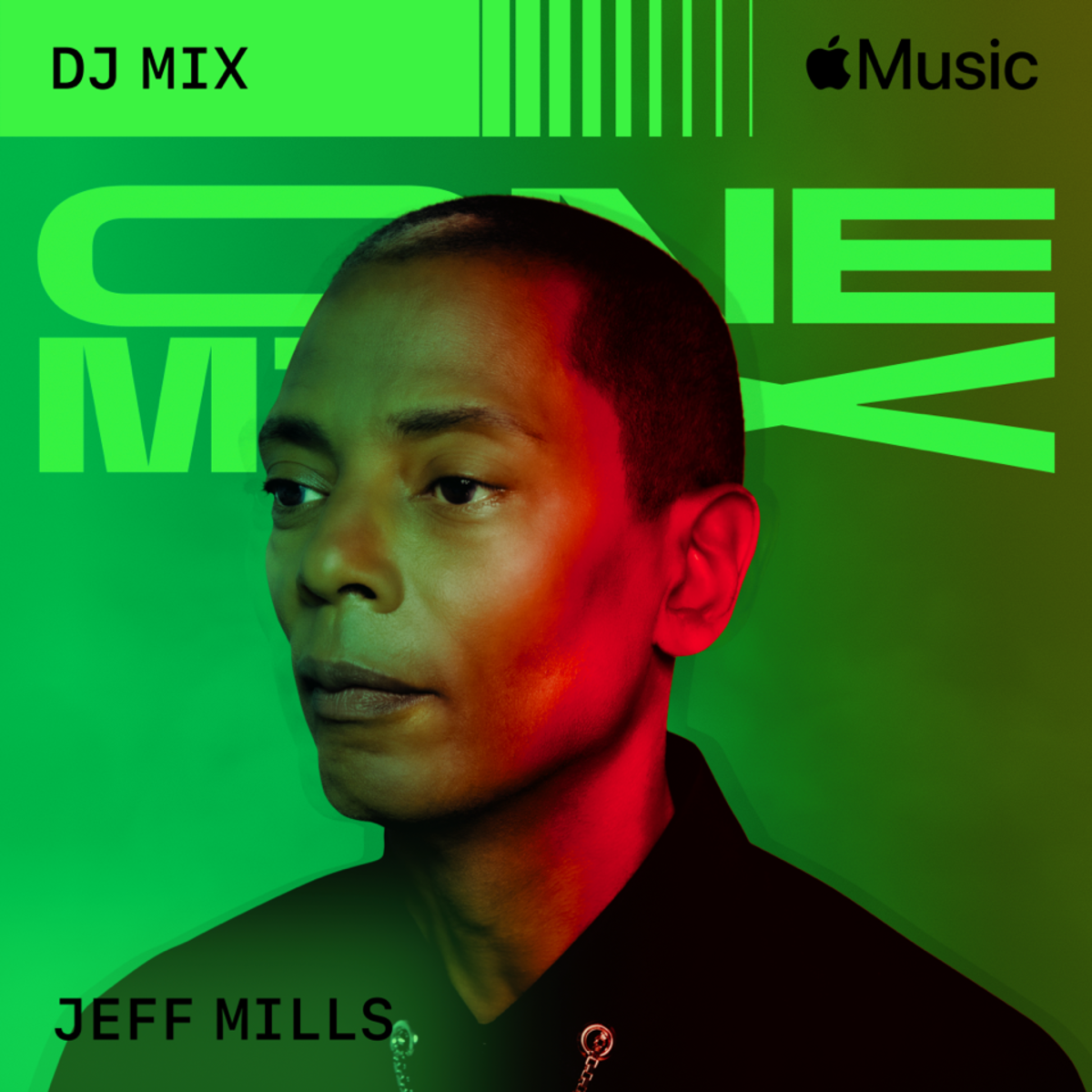 Apple’s latest attempt to change the audio world is through spatial audio. But what exactly is spatial audio and why should dance music care about another industry buzzword?

So far, I would say they shouldn’t!

But recent news doubles down on the industry giant’s commitment to sound and DJ mixing. The move is set to be a game-changer for DJs and dance music lovers.

Now let’s take a look at exactly why fans of the genre should take notice of this burgeoning technology now more than ever.

What DJ mixing in Spatial Audio means for dance music

The biggest difficulty with DJ mixes comes from the sharing of royalties. Everyone deserves to have their piece of the pie, but the nature of DJ mixes often makes it trickier than most other methods of generating those royalties.

But Apple’s Spatial Audio and the decision to include DJ mixes revolutionizes the potential of DJ mixes. Because Apple’s soon-to-be-released technology is finally giving accurate royalty payments to all creators, producers, and artists involved in DJ mixes!

Until now, most of the producers who created the music that was supported in DJ mixes had never received a dime for plays received by the mix. But this fall, that will be a thing of the past…

And to kick off this groundbreaking breakthrough, Detroit techno legend Jeff Mills will curate an exclusive hour-long mix using the combined power of Spatial Audio and Dolby Atmos to create a mix he calls “Outer to Inner Atmosphere: The Escape Velocity”. To mix together.’

Check out an exclusive interview with the tech legend who’s partnering with Apple to bring that vision to life here.

For those unfamiliar with the artist, Jeff Mills has spent three decades pushing the boundaries of what’s possible in techno and his upcoming mix on Apple’s platform is sure to be no exception.

To help add fuel to the fire for the launch of this new technology, Apple Music will be releasing an incredible series of DJ mixes. These mixes are from some of the most popular Boiler Room sets ever hosted, and have all been redone and remastered using Spatial Audio.

Other blends to include will be:

What is spatial audio?

Spatial Audio is Apple’s move to create a 360-degree sound profile for consumer use. Its goal is to recreate a true three-dimensional audio space that perfectly replicates the natural world around us.

Until now, the stereo field of most modern audio systems only allowed sounds to be placed left to right. Talented mixing engineers have tricks up their sleeve to mimic the notion of front-to-back stereo placement, but most efforts fall short of the desired goal.

But Spatial Audio is specially designed to achieve this easily.

How to use spatial audio?

Having the right hardware is essential for anyone looking to get into spatial audio.

For obvious reasons, Apple’s technology works best on Apple-branded products like AirPods. So those looking to listen to some of Spatial Audio’s best Boiler Room sets will want to invest in these products sooner rather than later.

But the truth is, all headphones have the potential to play DJ mixes and songs in Spatial Audio. In fact, any headset with W1 or H1 chip technology will automatically enable Spatial Audio!

Many modern Apple products have built-in speakers built right into the system, allowing for easy-to-use spatial sound at the push of a button.

Video content in Spatial Audio is a little trickier, but it’s easily supported by a variety of these new Apple devices:

Once you’ve optimized your gear, you’re almost ready to start getting the most out of your Spatial Audio.

How does spatial audio work?

Sound engineers have their work cut out when mixing songs to suit Spatial Audio.

For starters, they map individual layers of the mix to specific nodes and points around the “listener”. This builds a 3D sphere around the listener’s imaginary listening position. The end result of this process is that every sound and every channel in the mix can come from behind, below, or either side of you.

Headphones don’t have the club perks like Halcyon and their physical speakers; thus the audio output is not physical, but digital.

Now is where things get a bit complex, as filters known as the Head Related Transfer Function (HRTF) adjust how sounds in the track are played relative to a certain position. The whole process of having your brain and ears work in tandem to create such an effect is known as binaural rendering.

TL; RD – your brain is tricked into assuming you’re hearing sounds from a fully 3D environment, even though it’s only coming out of two headphones with dynamic input.

How to enable and disable spatial audio

Disable spatial audio while watching a video: Open Control Center and press and hold the volume control icon. Then click the Spatial Audio option control to turn it off when watching a video.

Enabling or disabling spatial audio globally: Enter the Settings option and access the Bluetooth menu. From there, tap the “i” icon next to your AirPods to open the panel to enable/disable spatial audio on all listening devices.

What applications use spatial audio?

Here is a list of apps that all support spatial audio

It should be noted that streaming platforms must also support Dolby Atmos in order to use Spatial Audio. So if you’re watching an older movie like the one from the 90s, chances are the spatial audio won’t work.