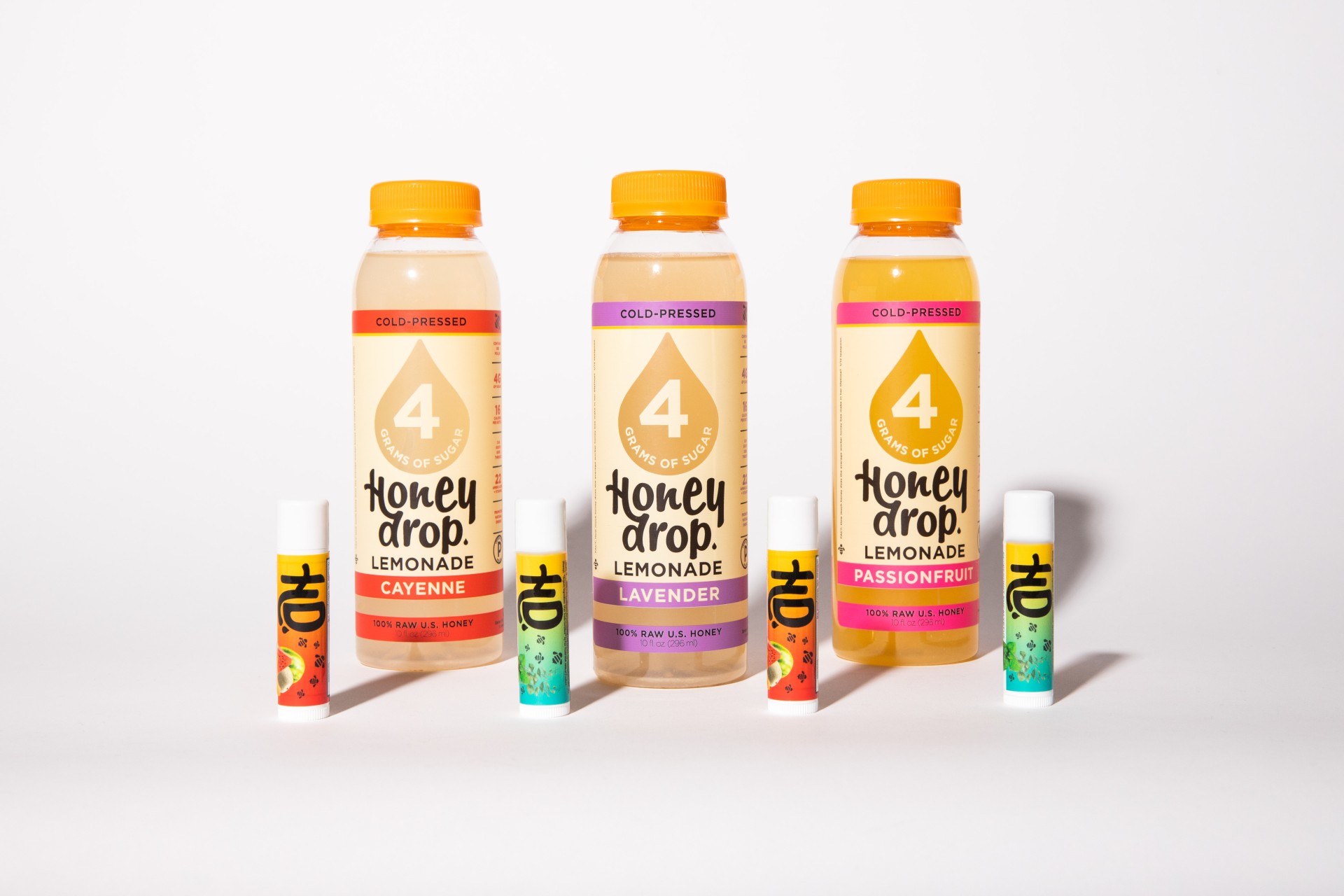 SAVE THE BEES – Food & Beverage Magazine

HONEYDROP INC, the original honey-infused lifestyle company is set to premiere a short documentary titled “Bee the Change” in partnership with Honeylove.org

Honeydrop, a health and wellness brand offering consumers the benefits of raw honey infused into premium products, will premiere their short documentary produced by their newly formed media group titled “BEE THE CHANGE” ft. Beekeeper Paul Hekimian at the 2022 Mammoth Film Festival on February 5, 2022 during the 4 day festival held in Mammoth Lakes, CA. The documentary kicks off the announcement of Honeydrop’s long-term partnership with Honeylove.org in which Honeydrop will donate a portion of all sales to the foundation’s cause each year.

Honeydrop is an active lifestyle brand made with the highest quality ingredients to support your healthy lifestyle while trying to leave the planet a better place than we found it.

Honeydrop’s cold-pressed lemonades are never heated, made with just a drop of raw honey, and contain just 4g of sugar and 16 calories per bottle. Honeydrop also recently launched a new line of Manuka honey-infused lip balms this fall with plans for product expansion in the coming months.

Plus, they support our most important friends, the bees, by donating a portion of proceeds from every product purchased at Honeylove.org to help SAVE THE BEES. To learn more, visit https://honeydrop.com/.

“I am delighted to have collaborated with Honeydrop on this documentary which will cast a wider net on the importance of saving bees and how we can all do our part to make a difference locally and globally. As I like to say, HoneyLove.org is the “Lorax” of bees, because they need a voice to help protect them, otherwise we literally wouldn’t be “bees” here without them. Yippee bees!” says beekeeper Paul Hekimian.

Launched in 2021, Honeydrop Media Group is on a mission to create first-class content that promotes the message and brand image across all verticals of the entertainment industry through original storytelling that truly captivates the viewer. “BEE THE CHANGE” is the first of several debuting projects that Honeydrop Media Group has in development. The documentary, shot by Jonny Kovel, features renowned beekeeper Paul Hekimian, director of HoneyLove.org, and is narrated by actress Sabina Gadecki and country music star Tyler Rich.

“BEE THE CHANGE” seemed like the perfect starting point for the Honeydrop Media Group. It’s an entertaining documentary that shines a light on a cause our company has supported since the beginning and a mission we should all care about, SAVE THE BEES. Said Lane Cheek, president of Honeydrop Media Group. “We wanted to bring important insights in a fun and engaging way to have the biggest impact on our environment in partnership with HoneyLove.org. Too often, the message of these crucial causes gets lost through outdated content that leaves the viewer bored and disengaged. The aim of this documentary is to leave the viewer positively motivated.