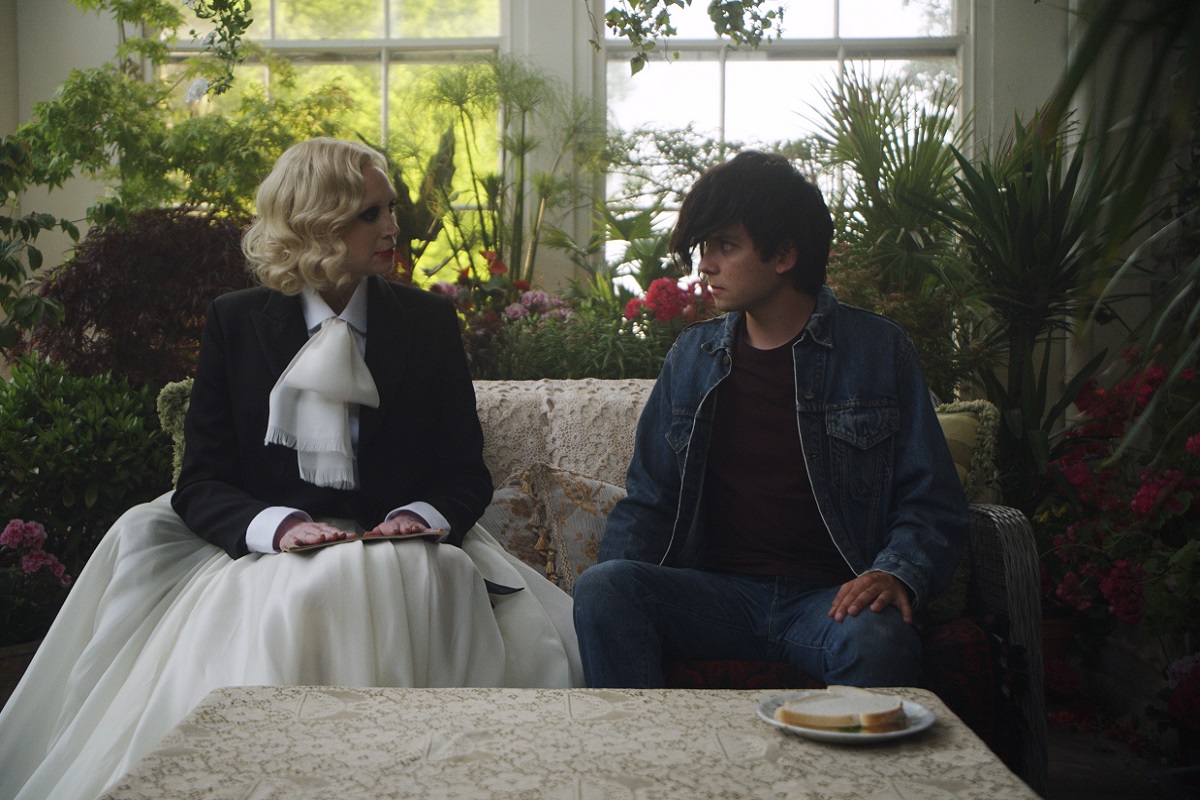 It’s been 25 years since Richard Sowada began showing independent films in the basement back room of Perth’s jazz club, the Greenwich Club, in the hope that they would find a place in a cinematic environment and social conservative.

This showcase is now known as the Revelation Perth International Film Festival, a ten-day celebration of local and global films.

The festival today unveiled the lineup for this year’s Silver Jubilee edition, which includes 26 feature films, 16 feature documentaries and more than 50 short films and short documentaries from 29 countries.

Speaking on the course of the event, Sowada said Revelation has become “an international leader in screen culture”.

“So few, if any, have the richness of a program as Rev from live performances, motion pictures, film commissions and production, our own streaming service, and the exceptional films themselves- same,” he said.

“It is humbling and very rewarding to have such a positive impact on the WA screen industry and the wider community.”

As IF previously reported, Hannah Barlow and Kane Senes’ horror slasher sissy will open the festival on July 7, with another SXSW selection Shadowof the Back to Back Theatre, is also part of the initial formation.

Other Australian films playing include Plato Theodoris Lonely Spirits Variety Time, an existential comedy-drama about a talkative intellectual who runs a radio show from his parents’ garage; Constantine Costi’s opera film tribute to Barbara Strozzi, A delicate fire; by Matthew Victor Pastor Chinstrap pencil, the second film in his pandemic trilogy; and Craig Boreham Lonelya drama about a young gay man who leaves his rural hometown for the big smoke of Sydney.

There’s no shortage of Western Australian talent on the program either, with Sarah Legg’s atmospheric drama Cherub; Adam Morris’ romance shot in Albany Edward & Isabelle; and the story of friendship and family of Tim Barretto, Bassendreamall put on screen.

Locally created content will be celebrated with the popular Westralia Day at The Backlot on Saturday July 9 and the Festival’s Industrial Revelations program of panels, talks and workshops, which will take place both in-person and online.

Leading the international contingent is Peter Strickland’s deadpan comedy Gourmet Feedwhich follows a collective as they navigate power struggles, artistic vendettas, and gastrointestinal turmoil at an institute devoted to culinary and food performance.

Bruce LaBruce, a director Strickland cites as an influence, will offer St. Narcissusa dramatic comedy about a handsome, narcissistic young man who discovers the existence of his twin brother.

Among the documentaries that will be shown as part of the lineup, Simon Lereng Wilmont’s Sundance Prize-winning A house made of shards and that of Daniel Roher Navalny lead a slate that also includes Max Good’s The Assassination and Mrs. PaineTommy Walker and Ross Hockrow Kaepernick and AmericaAlex Clausen and Ryan A. White Raw! Uncut! Video!Maya Duverdier and Amelie van Elmbt’s dream wallsby Oscar Harding A life on the farm.

When the camera stopped rollingby Australian filmmaker Jane Castle, is one of three film and music documentaries on the program joining Toby Amies At the Court of the Crimson Kingand Rita Baghdadi Sirens.

Somewhere else, Neighbors short personal documentary of star Georgie Stone The dream life of Georgie Stone screens straight from Tribeca with Kate Vinen Acts for the invisible and K. Pontuti’s Vanity in the Different Voices section.

The event will culminate in a celebration of some of WA’s talented emerging filmmakers with the popular Get Your Shorts On! and the City of Vincent Film Project special event on Sunday, July 17.

Revelation is supported by Screenwest, Lotterywest, Screen Australia and the City of Vincent.