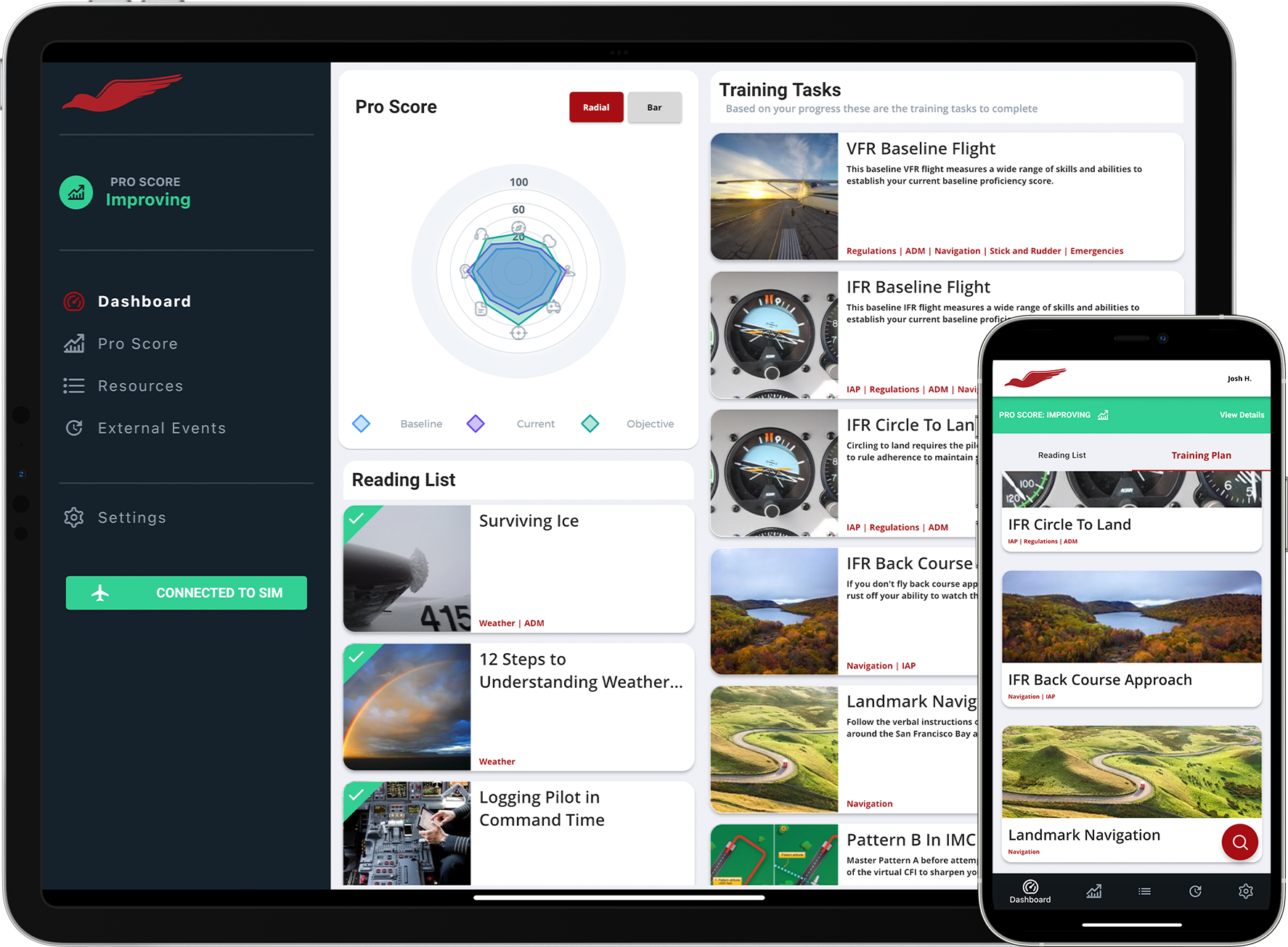 Redbird Flight Simulations was founded on the premise that flight training – whether for initial pilot certification, recurrent training, or skills practice – could be accomplished more safely and consistently using flight simulation. , among other technologies.

Over the past 16 years, Redbird has implemented this overarching concept with increasingly sophisticated Advanced Aeronautical Training Devices (AATDs), including its latest releases, the FMX Series.

The U.S. military has long found value in flight simulation in both screening and initial training of its candidates, including a test program developed by the U.S. Navy in 2000. During the EAA AirVenture 2022, Redbird announced that the US Air Force is the latest service branch to use civilian flight simulation products to train its aspiring pilots.

The Air Force took delivery of its first Redbird prototype in March and plans to adopt AATDs as a core part of its initial training plan. In fact, over the next 16 months, the service will replace its T-1A Jayhawks (based on the Cessna 172) with AATDs for jet transition training.

It’s a bold move, but one that makes sense, according to Redbird CEO Todd Willinger. “When we founded Redbird in 2006, we saw an opportunity to create and promote a training device that would provide a superior learning environment than an airplane,” Willinger said. “The recognition, adoption and advancement of this vision by the Air Force is a testament to the immense technological innovation of our industry and the ability of flight simulation to provide an effective means of training some of the best pilots in the world. world.”

While the AATDs run on Redbird’s Prepar3D simulation engine, Lockheed Martin also contributed design with flight modeling and avionics, and SAIC (Science Applications International Corporation) participated with a mixed reality component for more of realism. The use of AATDs should reduce the cost of training while increasing consistency in planning training events. The Air Force will have all aircraft on board by August 2023, according to the current plan.

In February, Redbird made a significant foray into solving the central problem of pilot proficiency: how do you encourage pilots to improve their proficiency plan and stay on track between flight reviews? He launched Redbird Pro, an app that tailors training to an individual’s needs through the use of scenarios, gamification, and resources like articles and quizzes.

Each month, Redbird adds new scenarios to the app, along with proficiency flights, tests, and articles drawn from the aviation community, including scenarios developed by FLYINGInstructor expert Meg Godlewski and installments of FLYINGfrom the series “I learned to fly thanks to that” or “ILAFFT”.

In July, Redbird added two IFR scenarios, covering weather and aviation decision-making as well as radio communications and emergency operations, as well as a VFR scenario that prepares pilots for Fisk’s arrival at the airport. Regional Wittman of Oshkosh (KOSH). Pilots can fly the scenarios in a Redbird aircraft or pilot them from a wheelchair with a CFI.

Redbird has also added an external event logging feature to the app, where pilots can track completed training events outside of Redbird Pro.

“Every feature and piece of training content added to Redbird Pro gives general aviation pilots a clearer picture of their skills and helps our algorithm provide better training recommendations,” said Josh Harnagel, vice president of the Redbird marketing. “As we move forward with our roadmap for Redbird Pro, we are confident it will become a one-stop-shop for pilot training and the single source of truth for their progress.”

At the show, Redbird also unveiled its proof-of-concept device for mixed reality training. Built on the same platform as the company’s basic aviation training device, the device adds a mixed reality headset to immerse the trainee in the environment, amplifying visual cues for the learner.

Powered by Quantum 3D, a developer of visual simulation systems, the device allows pilots to move seamlessly between the simulated world and the actual flight controls in front of them.

“The new proof-of-concept device is a promising step forward in improving the human-computer interface of simulated flight,” Willinger said. “During our years of research and development of virtual, augmented and mixed reality systems, we have found that creating a more immersive visual environment comes at the expense of a pilot’s ability to accurately interact with the physical elements required in the certified training devices.

“This device allows pilots to see and adapt to everything inside and outside the cockpit, both virtual and physical, demonstrating that it could become an effective solution for professional flight training,” Willinger said. It is intended for STEM education as well as advanced pilot training applications.

Haines on the board

Finally, after his recent retirement from the Aircraft Owners and Pilots Association (AOPA), Tom Haines has joined the Redbird Flight Board of Directors. Haines is the former editor of AOPA publications and served as the association’s executive vice president.

“Tom has long been a thought leader in general aviation, keeping his finger on the pulse of the industry and applying his insight and experience to help lead the way,” Willinger said. “His voice and vision will help Redbird continue to have a positive impact on the many students, pilots and flight training organizations that use our technology.”