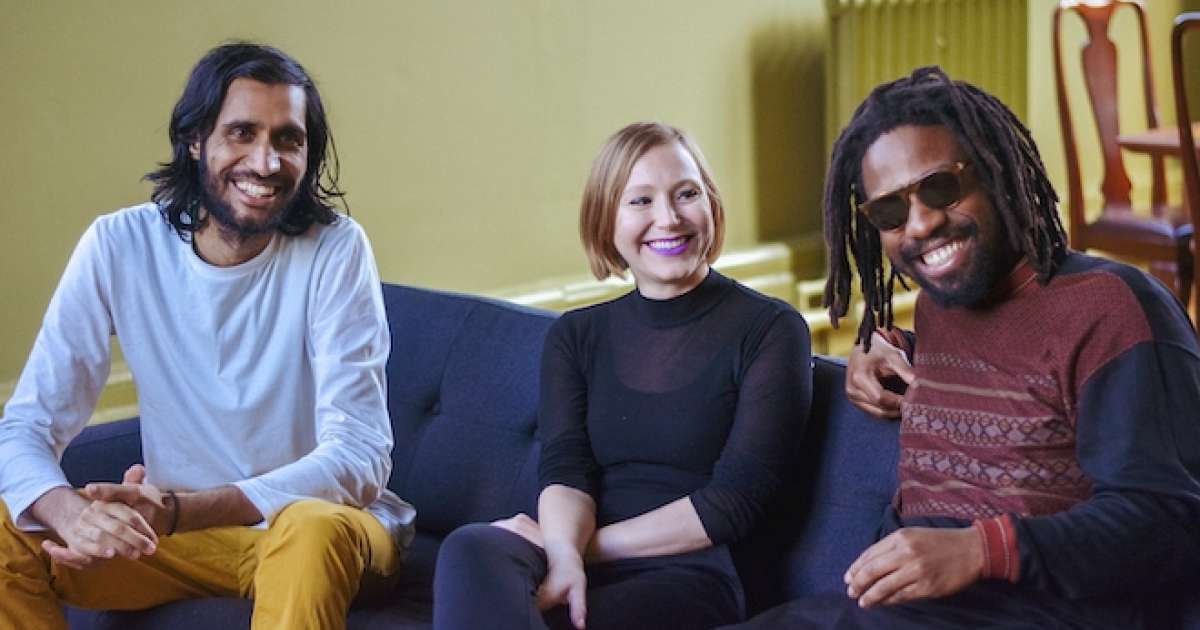 A new print magazine is about to be launched, based in Manchester, founded to counter the London-centric narrative that often dominates music journalism.

SEEN was founded by Tunde Adekoya, Kamila Rymajdo and Balraj Samrai, all music industry professionals based in Manchester.

Funding was provided by Arts Council England and Manchester Music City for the project, which was conceived in 2021 with a bold anti-racism manifesto. SEEN’s aim is to celebrate unknown voices, hoping that communities can tell their own stories and heritage, while connecting with global stages linked to Britain’s colonial history.

Read this next: Manchester is the beating heart of new music in the UK

“Print magazines are like archives of experiences; what was, what is, and what could be,” says Adekoya. “I guess we felt there was a lack of those experiences documented by the world’s majority of real people who make Britain what it is – a cultural melting pot.”

The first issue celebrates the music of Manchester and comes with a launch on October 29 at the Bound Art Book Fair at The Whitworth. He shines a light on Somalia’s migration journey by hailing musician HMD and DJ Paulette, who has written about the need to unionize DJing. Also explored in the first issue are musical scenes that evoke a sense of belonging and joy, such as the city’s nascent amapiano movement and its provision to Manchester’s South African community. There’s also a thoughtful account of the UK’s South Asian undergrounds.

All aspects of the magazine have been thought through, from the content, to the location of the print, to who produces work for it: “We thought about placing the print magazine in different places ; spaces where you are not generally expected to see it – as well as spaces you would have – enter the communities where the people being written about live, so that they can be celebrated closer to home,” explains Samrai.

Read next: Mix It Up: artists team up with amapiano stars to create four bold tracks

“There’s also not a lot of regulation on how freelancers are treated in the media; there’s no minimum wage when it comes to pay, so what we wanted to do was make sure that people get a fair wage,” added Rymajdo.

At the Bound Art Book fair, SEEN will present a panel discussion with the three founders and writers Tayyab Amin and Santina Robinson, whose works feature in the first issue.

Pre-order will be available soon to get your hands on the first issue, which you can keep an eye out for here. If you would like to attend the launch event, you can register here.