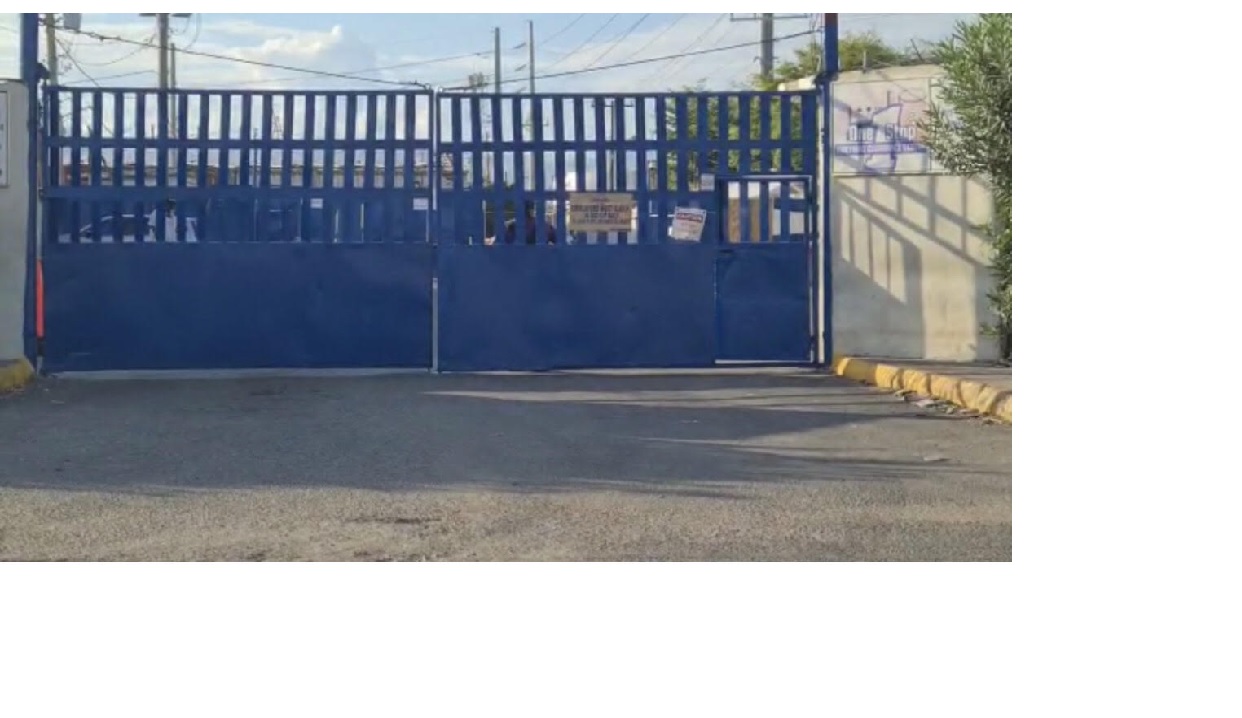 The high command provided a breakdown of the 21 weapons seized from the Kingston warehouse on Friday and revealed that one of the magazines seized could hold 100 rounds.

Police said three high-powered M15 rifles and 18 handguns were among the weapons seized in addition to 51 magazines.

The revelation was made by National Security, Dr. Horace Chang, who said improved technology solutions and increased collaboration involving the Jamaican Police, Jamaica Customs Agency, Major Organized Crime Agency and the Anti-Corruption and Jamaica Defense Force are responsible for the recent successes of the government’s “Get All Illegal Weapons” campaign.

Chang, in a statement on Saturday, said there was now a whole-of-government approach to tackling crime, with a strong focus on guns, gunmen and gangs.

“I would like to commend the Jamaican Police and Customs on these important recent findings,” he said.

He was speaking in the context of Friday’s latest seizure of 21 illegal firearms from a West Kingston warehouse.

Among the weapons were three high-powered M15 rifles and 18 handguns. were also seized 2,216 cartridges and 51 magazines, including one containing 100 bullets.

“Removing these illegal weapons and ammunition from the streets saves lives and yesterday’s firearm discovery is a testament to what can be achieved when all agencies work together for the common good. These gangs and gunmen can run but they can’t hide, we will find them and dismantle them,” Chang said.

He said the state would be relentless in its pursuit of guns, gunmen and gangs and noted that “yesterday’s seizure of 21 guns, several cartridges and three pounds of marijuana from a warehouse in West Kingston means that police, customs and other partners in the fight against crime must be alert to suspicious activity at our ports The Customs Agency and the Counter Terrorism and Organized Crime Investigations Branch did a good job,” Chang said.

The “Get Every Illegal Gun” campaign is a government initiative to remove illegal guns, capture gunmen and dismantle gangs across the island. The inclusion of the Jamaica Customs Agency and other branches of the Ports Authority as part of this campaign is an effort to increase border security and prevent illegal weapons from entering the country’s ports. So far, the initiative has seen record finds of firearms and ammunition across the island.