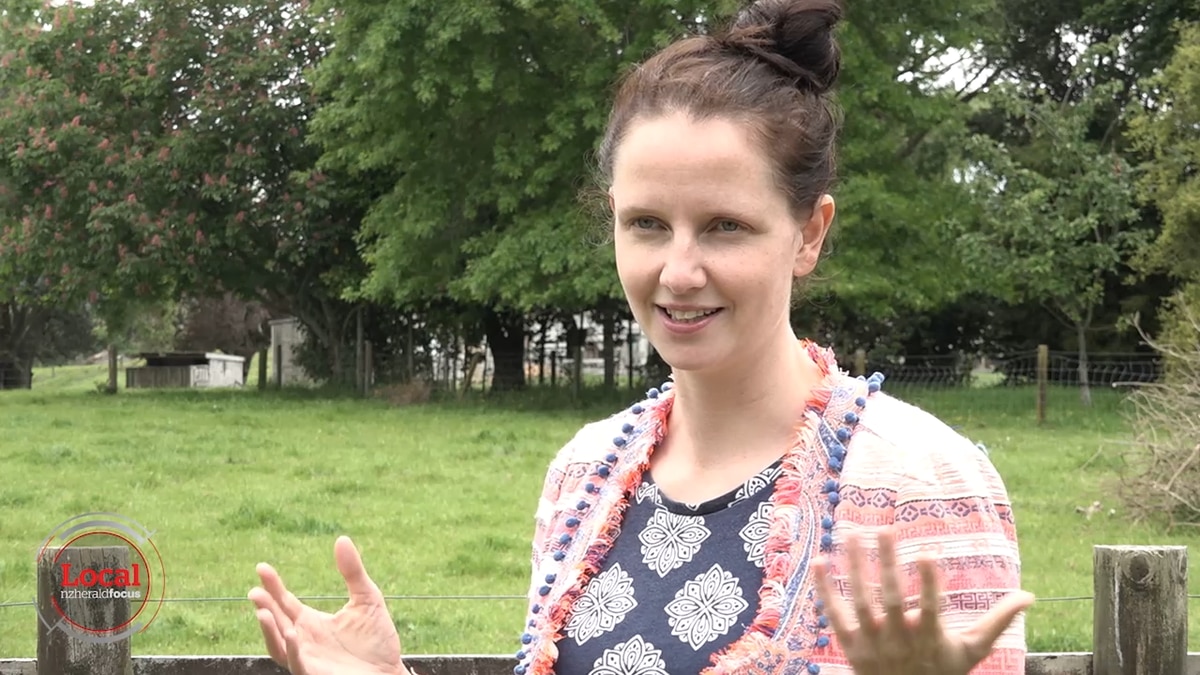 Shepherdess Magazine is a print magazine for New Zealand women with a connection to the land.

Founder, editor and mother of two preschoolers, Kristy McGregor has received accolades for the magazine and for her work bringing rural women together.

First published in August 2020, the magazine’s readership is growing with a wide and varied audience.

“It’s really interesting for a magazine to have such a broad readership, ranging from 25 to 65,” McGregor said.

The magazine has a strong online presence, which means producing and managing web and social media content.

Less than 10 people make up the basic team of the shepherdess.

“The beauty of it is that we basically work from our kitchen tables from homes across the country,” McGregor said.

She works on a farm in Manakau where she and her partner moved in 2014, changing farming life in Australia to dairy and beef farming.

But farm life in New Zealand was not what she had imagined.

“I met my partner in Longreach in Western Australia.

“He is fifth generation here on the dairy farm.

“That was what farm life was like and all those wonderful, romantic ideas you have of farm life, it just wasn’t.”

After talking to others, McGregor realized she wasn’t alone.

As an event planner in Australia, thinking about ways to connect people was second nature to her.

The magazine focuses on connecting, empowering and inspiring rural women.

“The magazine has become a tool to do that.”

Building connections was his goal, rather than becoming a publisher.

Although it costs a lot more to produce a physical product, it is an important part of the offering.

“We really strive for a good quality product – a beautiful design – and I think that’s part of the experience.

McGregor said that although New Zealand farms are not as remote as Australia, their workforce is much smaller.

“I think in some ways it’s more isolated because often it’s a single couple on a farm or a smaller workforce on a farm, you don’t have the same social life.”