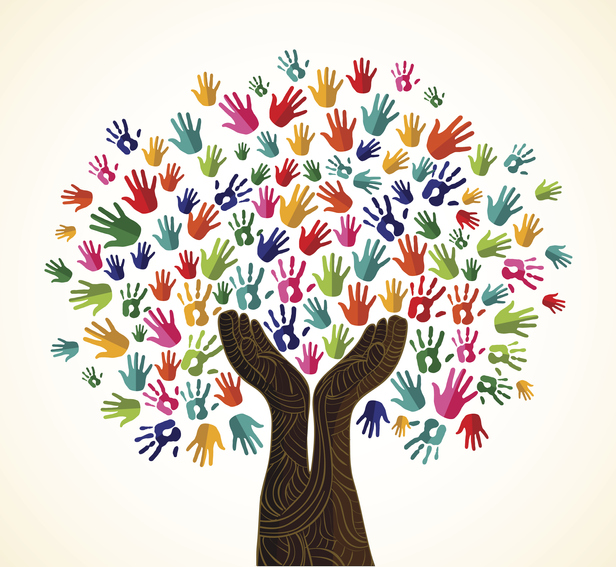 On the occasion of International Mother Language Day, the first open-access electronic multilingual international journal entirely dedicated to the revitalization and sustainability of indigenous and minority languages ​​was launched.

This year marks the first year of the International Decade of Indigenous Languages, which will run from 2022 to 2032, as designated by the United Nations. Living Languages ​​was launched to celebrate the designation of the decade, with the aim of “promoting scholarly work and the sharing of experiences in the field of language revitalization”. Gabriela Pérez Báez, founding editor and associate professor of linguistics at the University of Oregon, explained the concept to the University’s publication, Around the O, “As many of us in modern languages ​​are Latin Americans, we feel the pressure of English taking over academic publishing. places, and we often find ourselves having to publish in English about the languages ​​spoken in Latin America. In doing so, we work against the fair dissemination of information to the very members of the communities we write about. So we wanted to make sure we could post in a variety of languages.
Victoria Sanchez of UO’s College of Arts and Sciences reports that the main goal is to bring together language revitalization practitioners from diverse backgrounds, whether steeped in academia or not, in a peer-reviewed publication medium that includes a diversity of perspectives and forms of expression.

The journal is not just for academics, so submissions from all language revitalization practitioners are encouraged. It will be published in several languages, including the native languages ​​in question. The first volume of the journal is now online and can be downloaded in Kaingang and Chikashshanompa’ in addition to Portuguese, Spanish and English. The journal is open source, so all content is available for free and for free.

“Living Languages ​​is designed to be as inclusive as possible,” Pérez Báez said. “We hope that the way we have designed the journal will invite all these voices so that these experiences can be shared around the world, as it helps us all learn to be active in maintaining linguistic diversity in the world.”