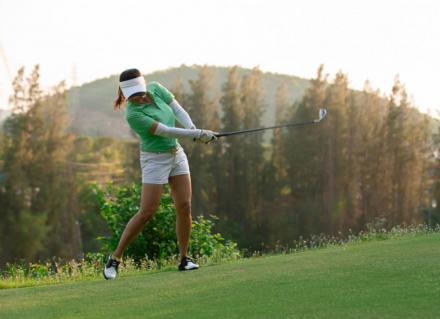 KemperSports, a family-run company for more than four decades, received a capital injection from a trio of outside investors. He plans to spend the money on acquisitions.

“In the past, we have been self-funded,” said Steve Lesnik, company president, “but we have great faith in the golf industry, and felt it was time to partner with capital that will allow us to be more active.

One of KemperSports’ new financiers is LNC Partners, a small private equity firm based in Reston, Va., which appears to be making its first investment in the golf industry. The other investors have not yet been identified.

The transaction closed in early May. Lesnik declined to reveal the amount of investment or the size of his new partners’ stake in KemperSports, but he said “no investor has a majority stake.”

Throughout its history, KemperSports has prized its independence, relying on its own financial resources to fund its growth. Nonetheless, it now ranks fourth among US companies on Golf Inc.’s list of largest golf management companies, behind Troon, Invited (formerly ClubCorp) and Indigo Golf Partners, which is part of Troon. It owns, leases or manages 135 golf courses.

Lesnik and CEO Steve Skinner will continue to oversee KemperSports’ growth, and they believe they will uphold the Midwestern values ​​that have served the company since its founding in 1978.

“Historically, we have grown organically and we will continue to do so,” Lesnik said. “KemperSports is going to do business as usual.”

So far this year, KemperSports has secured six management deals, and he has two purchases pending.