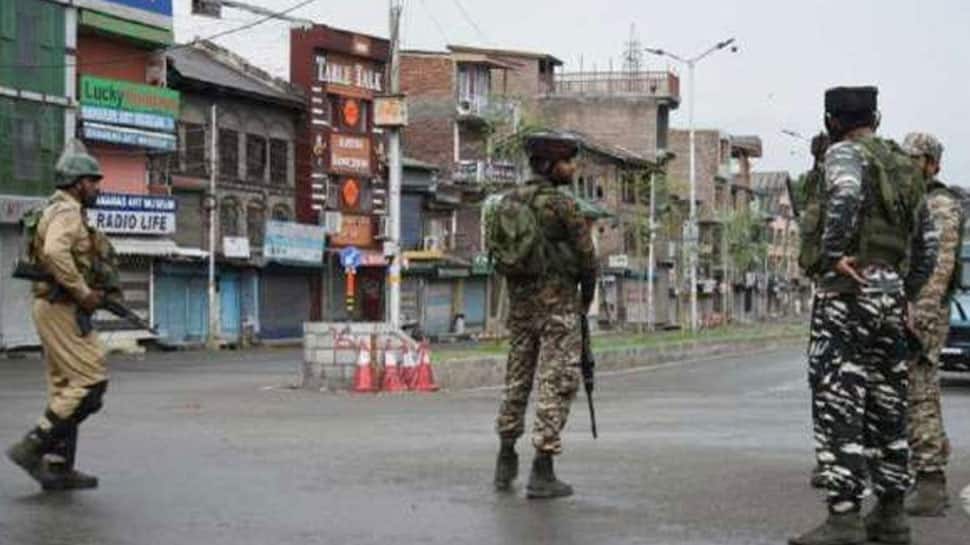 SRINAGAR: The State Investigation Agency (SIA), which was constituted to investigate terrorism-related cases in the Union Territory of Jammu and Kashmir, carried out searches at several locations in Srinagar on Sunday .

A police statement from J&K said: ‘The article is highly provocative, riotous and intended to create unrest in Jammu and Kashmir.’ He added, “The article used prescriptive language with an educational intent, encouraging secessionist elements to carry out terrorist activities.”

The article titled “The Chains of Slavery Will Break” written by Abdul Aala Fazili and published in the monthly digital magazine “The Kashmir Wala”, on the one hand, is very provocative, seditious and intended to create unrest in Jammu -and-Kashmir, and on the other, written with the aim of inciting the youth to take the path of violence by glorifying terrorism. The article used normative language.”

Here are some revealing excerpts reproduced here: “On the occasion of Eid Ul Azha, let us all pledge in the name of the blood of our martyrs and the tears of our mothers and sisters: that we will always remember their sacrifices, that we will never remember let’s stop our fight for freedom.”

The evidence collection searches, by J&K SIA detectives, were conducted at The Kashmir Walla office in Rajbagh and at the residence of Abdul Aala Fazili at main chowk Humhama and the residence of Fahad Shah (editor in chief of the monthly digital magazine) in Soura Srinagar.

The arrest of doctoral student Abdul Aala Fazili came after the SIA raided his home in Humhama and the office of digital magazine ‘The Kashmir Walla’, police said. Search teams seized incriminating evidence, including computers, laptops and other digital equipment.

After the raids, a statement was issued by “The Kashmir Walla” magazine condemning the raids, “The raids on the shah’s residence where his family lives began at 7:17 a.m. and state officials searched the entire home. At the office, the raids began almost at 8:20 a.m..”

During the searches, a tablet and a voice recorder were also seized. “We condemn the seizure of journalists’ gadgets and other equipment from Shah’s office and residence. We once again call on the administration led by Lieutenant Governor Manoj Sinha to drop the charges against Shah and the work of “The Kashmir Walla,” the statement said.

Fahad Shah was arrested on February 4 and sentenced under the Public Security Act (PSA) on March 16. However, he was released on bail by the court twice in two different cases. He is currently incarcerated in Kupwara Prison, North Kashmir.

2022-04-18
Previous Post: Kashmir University PhD student arrested over ‘highly provocative and seditious’ magazine article
Next Post: How to prepare for a cybersecurity audit