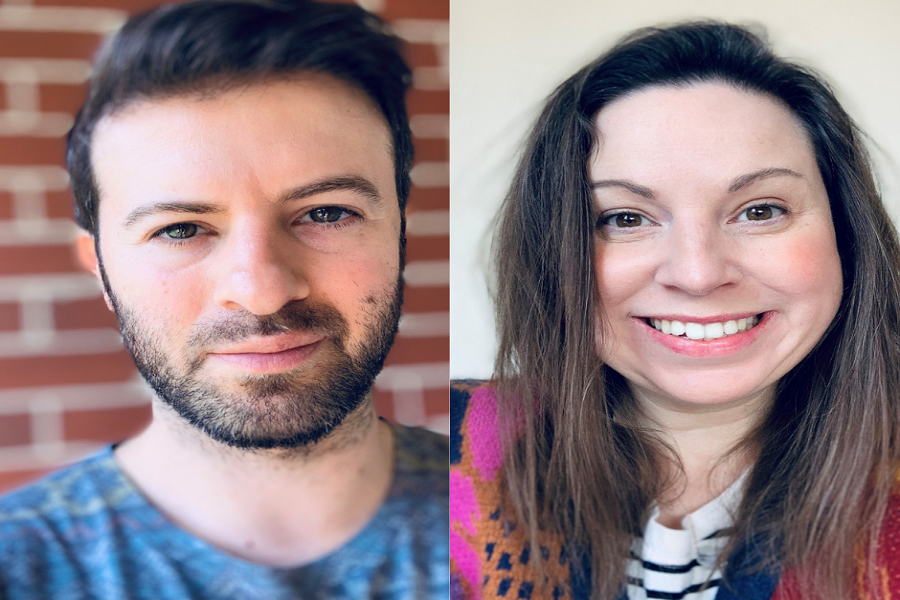 Creatives Justin Olstein and Sally Webster will get an introduction to leading Hollywood professionals as 2021 In Dreams Fellowship recipients.

Now in its second year, the initiative from producers Carmen Knox and Melissa Azizi is designed to create new opportunities for Australian screenwriting talent and expand diversity in Hollywood via the introduction of new storytelling perspectives.

Olstein and Webster will now engage in a teleseminar on story therapy from official In Dreams sponsor Jen Grisanti, before taking part in a series of organized meetings.

The pair were chosen from a trio of finalists whose scripts were evaluated by a panel of Hollywood judges, including representatives from Greg Silverman’s Stampede, Verve Talent and Literary Agency, SK Global Entertainment and Good Fear Content.

A VCA graduate, Olstein is a screenwriter/director whose feature film script Shoshanna won the 2020 AWG Monte Miller Award for Best Unproduced Screenplay and was also shortlisted for the Sundance Screenwriters’ Lab.

His other projects include the short film named AACTA in 2010 Adam’s tallit and the 2014 feature documentary Recall, which premiered at the Melbourne International Film Festival and aired on SBS.

Olstein also made attachments on feature films Foreign country and the ABC miniseries Stories I want to tell you in personand is currently developing an episodic series titled Levi Golem.

The Webster winner has worked in the entertainment industry for over a decade, with experience as a segment and then series producer in Network 10’s children’s television unit.

Based in Canada, she freelances on unscripted television productions for broadcasters such as CNN, Discovery and The History Channel, while developing her own projects.

Webster and Olstein are following in the footsteps of early winners Jessica Paine and Ramon Watkins, who have since made progress in their respective projects.

Paine had his YA sci-fi pilot The substitutes chosen by Kojo Studios and Stampede Ventures, while Watkins joined Impact Australia 2 to work on a half-hour queer comedy dads.

Azizi said their accomplishments were the “icing on the cake” of the fellowship’s first year.

“The first year of the fellowship was a success with many meetings held between fellows, emails exchanged and connections formed,” she said.

“We’re looking forward to what unfolds this year for our new castmates, Sally and Justin. Their voices are special and Hollywood will no doubt love them.

Knox said support for the initiative is becoming more timely in the industry.

“At a particularly important time to support underrepresented talent, we are delighted to introduce the voices of Sally and Justin to our network overseas.

“We are grateful to our judges for supporting our efforts.”