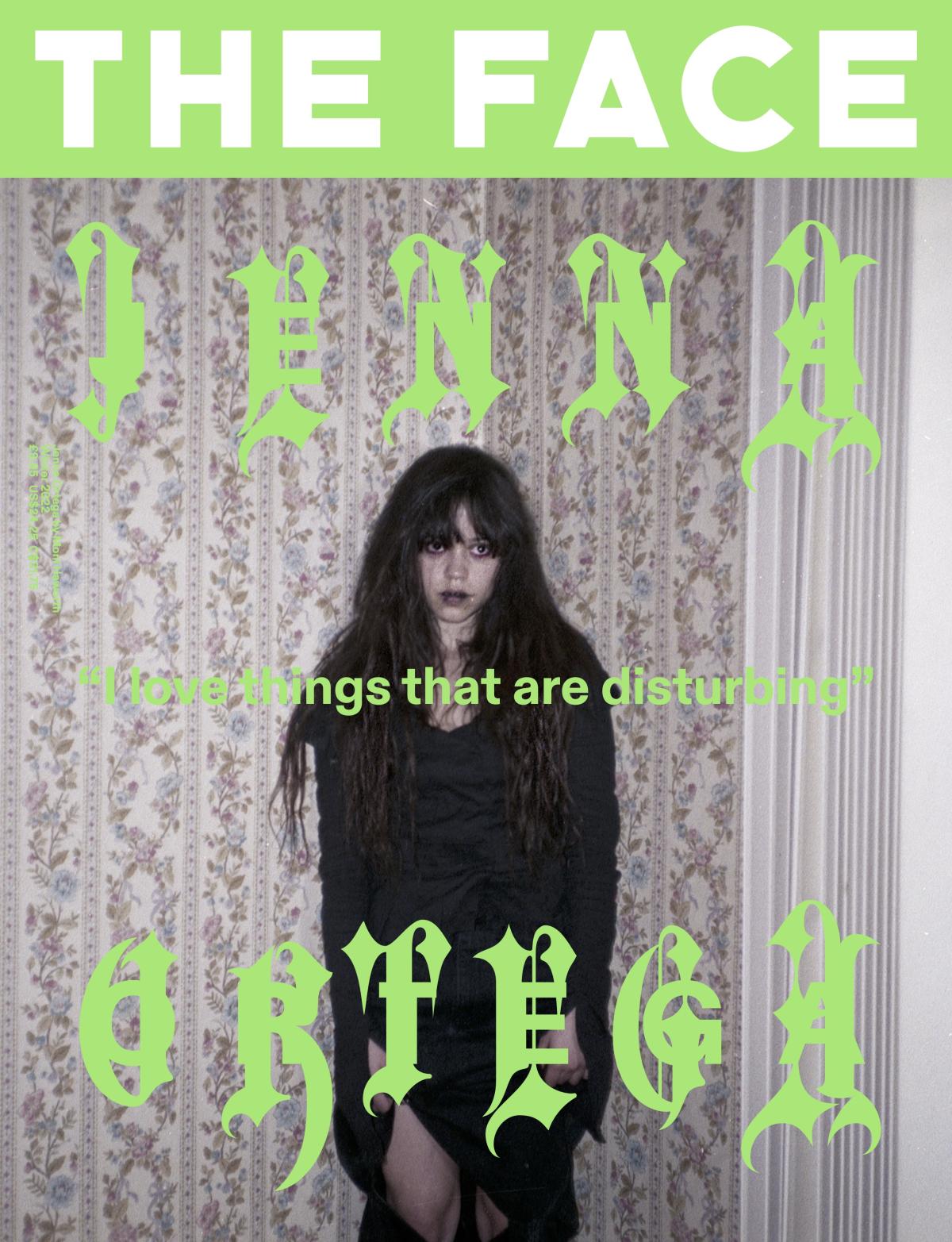 Jenna Ortega is ready to explore the dark side, as she graces the cover of the latest issue of The Face magazine looking pale and even a little possessed, declaring that ‘I like disturbing things’.

Ortega is set to reinvent his image by starring in Tim Burton’s supernatural comedy-horror series “Wednesday” – the TV version of cult film series “The Addams Family”.

Released a day after the show arrived on Netflix on Wednesday, the magazine features a series of images of Ortega bringing the gothic, quirky qualities of Wednesday Addams to life.

The visuals are accompanied by an interview conducted by Ortega’s girlfriend on Disney Channel and pop star Olivia Rodrigo. Ortega and Rodrigo starred in two popular Disney Channel shows “Stuck in the Middle” and “Bizaardvark”, respectively, around the same time.

The two discussed post-Disney life, fame and meeting Christina Ricci, who starred as Wednesday Addams in movies released in the early ’90s.

Ortega also shared that she would love to explore new genres beyond horror. This year alone, she appeared in the slasher movie “X” and the remake version of the cult classic “Scream.”

“I hope I’m doing jobs that I’m passionate about. I think I would tend to go the more dramatic indie route. Maybe a good slasher or two in there. I would like my jobs to be diversified. If I achieved some sort of widespread genre collection, that would be exciting for me,” she said in the interview.

Matthew Whitehouse, editor of The Face, said there was no better way to “cap off a year-long horror show for British politics than a problem filled with all sorts of weird things and haunting”.

Other highlights of the new issue include a series of stories exploring the resurgence of Gothic; an interview with Alex Cooper, host of “Call Her Daddy,” the podcast Spotify acquired for $60 million last year, and an op-ed by American singer-songwriter and artist Ethal Kane photographed by Lotta .