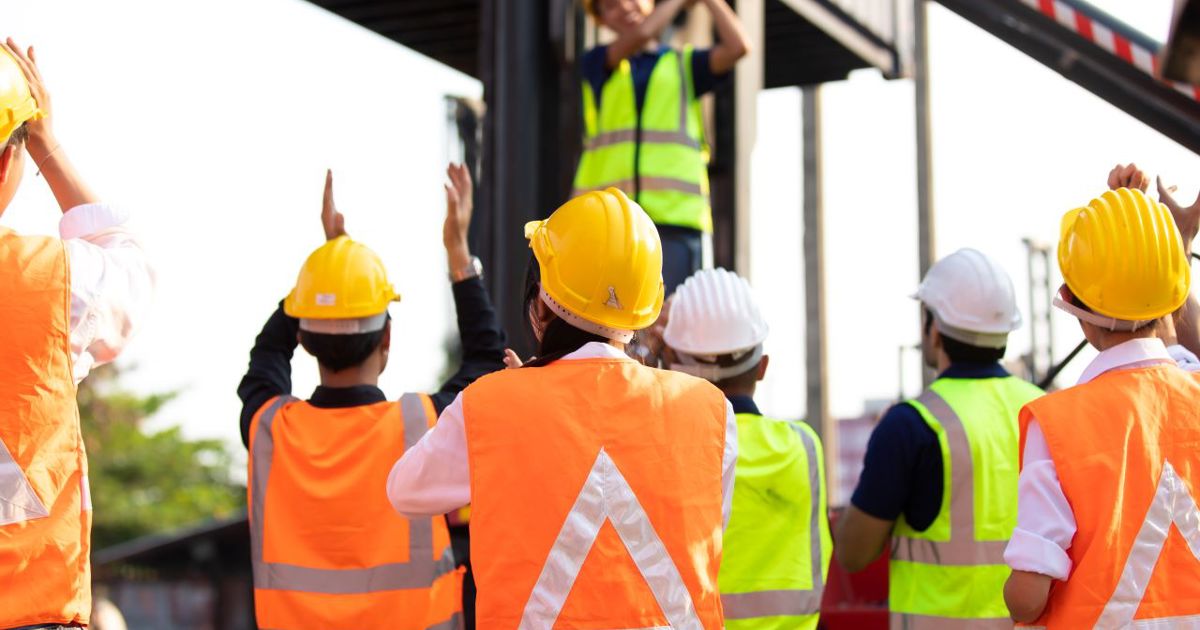 Unions across the UK, together with the Trades Union Congress (TUC), have united to take legal action against legislation that allows organizations to use agency workers as cover for striking staff.

Railway unions, the National Union of Rail, Maritime and Transport Workers (RMT) and the Associated Society of Locomotive Engineers and Firefighters (ASLEF) are among the 11 unions united, along with Unite, FDA, the National Education Union (NEU) and GMB.

The impact of the strike:

HR warned to prepare for a summer of strikes

The TUC will help coordinate the action, while the groups will be represented by Thompsons Solicitors.

Talk to HOUR magazine, he said: ‘It beggars belief that in the midst of a cost-of-living emergency the government chose to launch an ideological attack on union members engaged in legal industrial action for a fairer deal. Such an attack on the people who protect their income clearly demonstrates that they misunderstand the very real problems facing workers.

“Instead of undermining union members, the government should work with us on urgent plans to eliminate low-paid and precarious work. The new prime minister would do well to embrace Labour’s New Deal for workers.

“With an estimated 12 million households facing fuel poverty, the British public will be disgusted by a new Prime Minister who prioritizes attacks on unions over tackling the cost of living crisis that the Tories have claimed. themselves have created.”

Earlier this month, the TUC denounced the government to the UN’s International Labor Organization (ILO) over its policy on agency workers.

Tim Sharp, senior labor rights policy officer at the TUC, said HOUR magazine, the government should work with employees rather than against them.

He said: “The right to strike is a fundamental British freedom which allows workers to defend their pay and conditions when employers fail to negotiate. Threatening this right tilts the balance of power too far in favor of employers. This means that workers cannot defend decent services and workplace safety.

“If ministers were serious about tackling the cost of living crisis, they would help workers win pay rises, not undermine them. The ministers failed in their legal obligation to consult the unions. And restricting the freedom to strike is also a violation of international law.

“That’s why unions are coming together to challenge this change in court.”