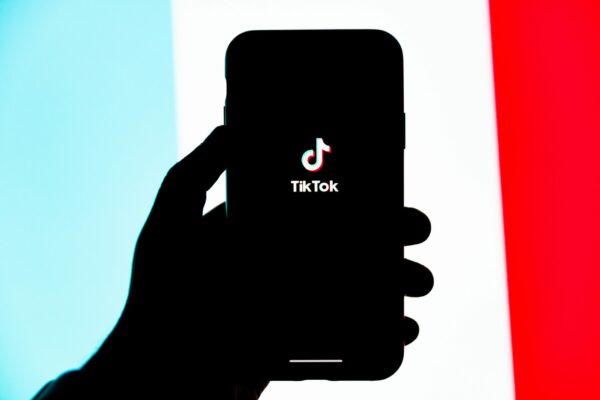 Gamelancer Gaming (CSE: GMNG) (OTCQB: WDRGF) has partnered with one of Canada’s largest banks to develop and run a financial literacy video campaign on its TikTok channels.

The financial literacy campaign will be produced by Gamelancer Studios and will feature short-form video content to help teach its audience of GenZ gamers how to make informed choices when opening a checking account, choosing a credit or make other financial choices.

“The more than 24,000,000 GenZ gamers in the Gamelancer TikTok Network are increasingly relying on their online community to help them make crucial decisions, such as which financial institution to do business with. From opening their first checking account, getting their first credit card or line of credit, getting car insurance and even a mortgage, GenZ players collect much of the information that sheds light on this decision with their online peers and the platforms on which they spend time. Through in-house produced content curated by Gamelancer Studios in Vancouver, we work with financial institutions to help them connect with the GenZ community on Canada’s number one downloaded app and most popular website, TikTok.” , said Jon Dwyer, President and CEO. CEO, Gamelancer Gaming.

An acquisition by Wondr Gaming earlier this year, Gamelancer Gaming is a mobile-focused social media network involved in gaming. It generates over 1.2 billion monthly video views across 27 proprietary channels. He has 28.4 million followers on TikTok, Instagram and Snapchat, the majority of which are in the US, Canada, UK and Australia.

The company’s primary source of revenue comes from the sale of direct and programmatic media on its network to the world’s biggest brands, using advanced data analytics, it provides its audience with curated content relevant to GenZ gaming demographics. and Millennial, giving brands access to the largest media inventory in games on TikTok, Instagram and Snapchat. The company also monetizes its variety of Snapchat Discover channels with monthly recurring revenue.

In related news, Gamelancer has named Storm Boswick to its board.

Boswick is currently the Founder and Managing Director of TRE Advisors, and has played a key role in the investment community and other related industries. He was part of the research department of Goldman Sachs, as well as partner and project manager at J&W Seligman, project manager at Sigma Capital.

“Mr. Boswick has been a trusted advisor to management as well as an investor and supporter since our IPO in May last year. Storm’s extensive experience in capital markets and mergers and acquisitions will an important asset for the future of the company,” said Dwyer.

2022-07-21
Previous Post: TECH TUESDAY: Getting the right ticks improves ratings
Next Post: Diversity must be at the heart of equitable AI development