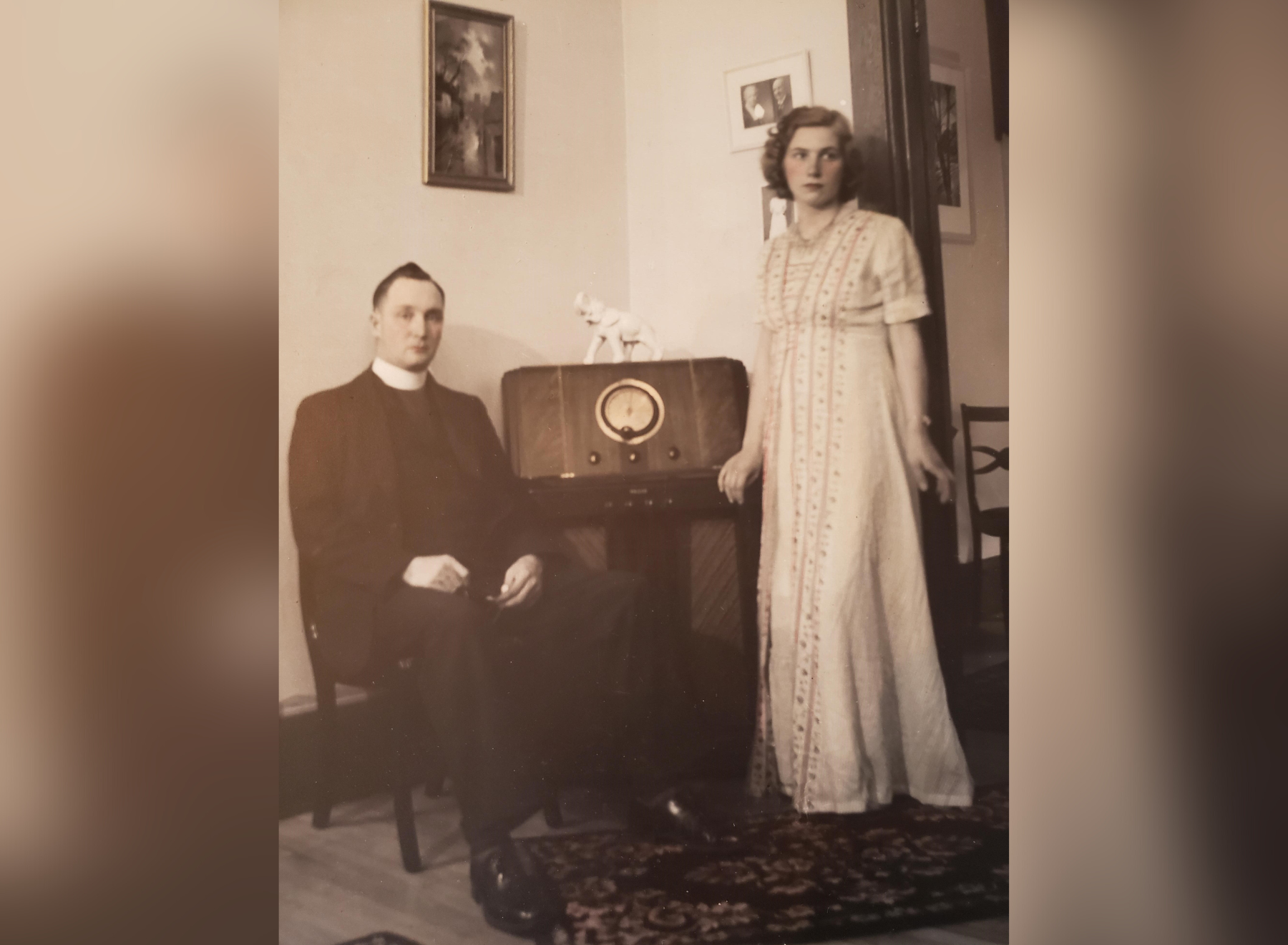 Content Warning: This story is about harassment and femicide and may be upsetting for some readers.

In 1963, in the rural hamlet of Castleton, Ontario, a former United Church minister slaughtered all but one of the women in his family. In a recently published memoir, survivor Margaret Carson testifies to what her family went through all those years ago. In great detail, she, along with her cousin and co-author Sharon Anne Cook, painstakingly reconstructs the events leading up to the murders, drawing on family recollections, witness interviews and archival documents. . What would drive a once-respected scholar and clergyman, they ask, to hunt down and then slaughter the women of his family?

Far from a sensational detective novel, The Castleton Massacre is a gripping family memoir that sheds light on the history of femicide in Canada. It honors the voices of victims, while asking probing questions about the lives that are mourned and scarred and those that are simply forgotten.

He also humanizes the murderer Robert Killins. No one comes out of the womb of evil. How, he asks, did a beloved brother and son become a vicious killer? An impulse to make sense of the incomprehensible gives rise to painstaking research on the part of the authors.

Nothing remarkable emerges from Killins’ childhood, although he was the undisputed “star” of his family. Disturbing glimmers of qualities first appeared when he began his studies at Queen’s University in 1924: he reviled some authority figures and venerated others, was unruly to the point of fault and easily became quick-tempered and sometimes explosive. Most troubling was the prejudice he betrayed towards anyone of a different race or religion. In the words of Cook and Carson, “He denigrated evangelical Christians as ‘ignorant’ and Roman Catholics as ‘blinded’. During the period of the 1920s, he was also an active member of the Ku Klux Klan.

Killins’ refusal to accept alternative ideas, combined with his aggressive physique – harbingers of a toxic masculinity that was, and often still is, considered normal for men – should have set off alarm bells. But instead, he rooted himself in the United Church of Canada.

Ordained in 1932, Killins became a so-called man of the stuff at a time when the new United Church denomination was trying to instill the values ​​of British Protestantism into the fabric of Canadian society. What might disturb any current member of the Church is that they would have identified deeply with the white civility project at the heart of Canada’s largest Protestant denomination.

Killins was not only racist but also recalcitrant. He struggled with church boards and committees and couldn’t make it work with just one congregation. But through his ministry, he met in 1938, at the age of 30, a young 17-year-old Florence Fraser. From the start, Killins is condescending and demanding, treating her like a child rather than his future life partner. Fraser’s mother, however, was enamored of his status as a minister, although her arguments with church officials escalated after the marriage. Soon, Killins would completely break with the United Church.

His career in ruins, he becomes increasingly estranged from society, and Florence Killins, then a young mother, is increasingly isolated. Finally, she fled, on foot, with their little girl. Without supplies or food, she made her way by train from Ruskin, British Columbia, to eastern Ontario, building a new life and starting over. A new relationship followed, as did other children.

Robert too, who terrorized Florence. He built a cabin on the property she shared with her common-law partner. He also relentlessly threatened her and their daughter for almost 25 years.

What emerges from Cook and Carson’s fascinating account is not just the lack of protection for women in general – who can neither initiate divorce proceedings nor legally deter a stalker – but especially for rural women. The Castleton Massacre highlights these inequalities, rightly observing that they persist today with “higher rates of domestic violence in rural than in urban settings”. Geographic isolation, dwindling community resources and other constraints in small districts and towns compound the burden on rural women.

The fact that the Castleton massacre took place in an isolated enclave, far from the media spotlight, may explain why it remains a relatively unknown event in Canadian history. Arguably, class bias also plays a role in the obscurity of this specific case. As Cook and Carson point out, while Killins had once been “solidly middle-class as a student and a clergyman”, he “always occupied an ambivalent class position”. Towards the end of his life, he was destitute and economically marginalized. Meanwhile, the authors speculate that community organizations like the local choir and the United Church women’s group probably wouldn’t have kissed Florence Killins.

Cook and Carson’s memoir gives victims a voice. It honors the women and girls – four in total, as well as two unborn children – who died that day. He also asks us to listen to the survivors. There is much to learn from acknowledging them as the experts in ending a scourge that has only intensified during the pandemic.

We hope you found this wide view engaging article.

Our team works hard to bring you more independent, award-winning journalism. But wide view is a non-profit organization and times are tough for magazines. Thank you for considering supporting our work. There are several ways to do this:

Thank you for being such wonderful readers.