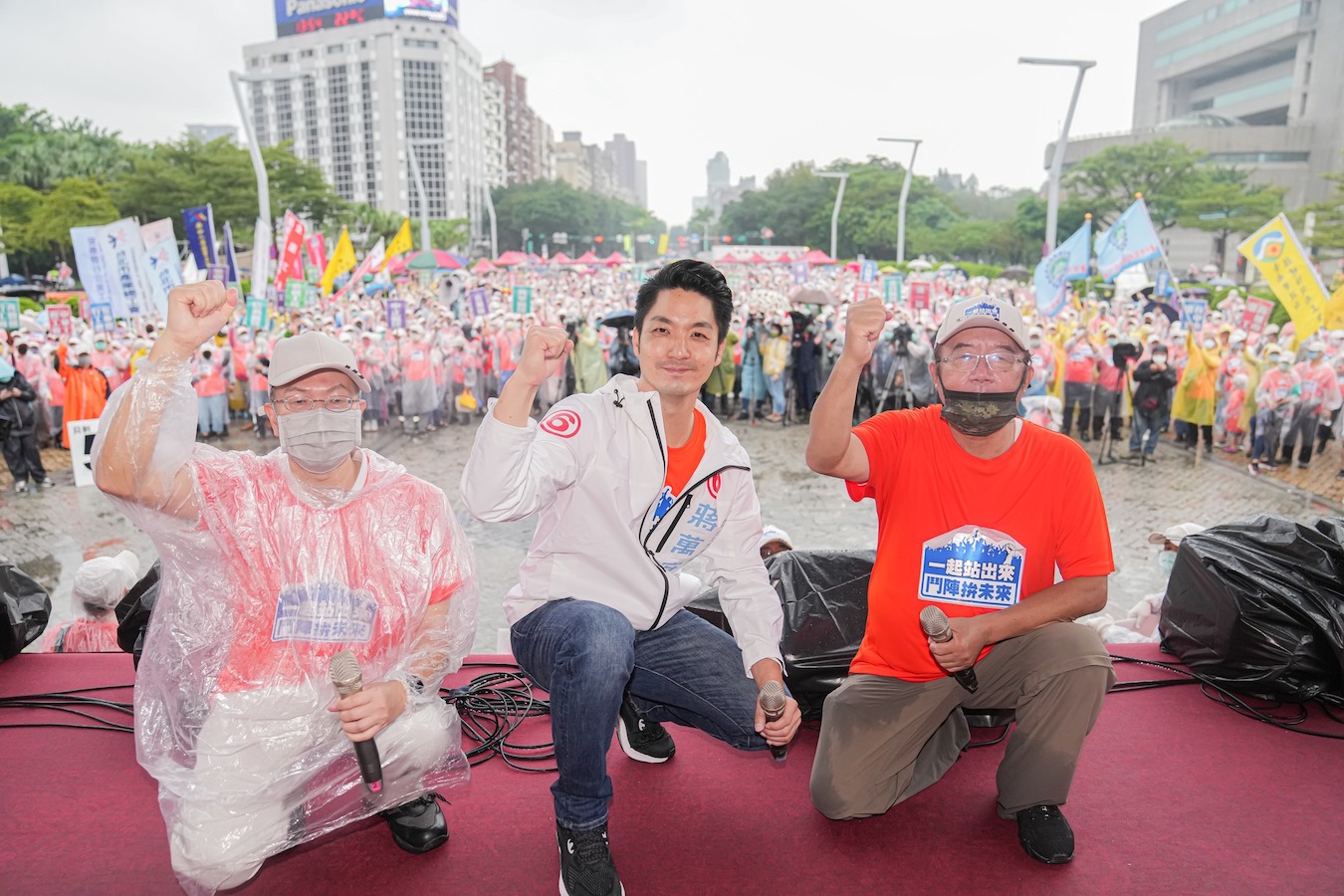 UNDER EVALUATION of the current election, what stands out is the number of political attacks against candidates. It is therefore clear that the two main political parties in Taiwan have opted for a style of campaigning involving major attacks on political opponents, rather than campaigning on the basis of politics or based on the positive images of their campaigns.

Most visibly, there have been a number of plagiarism allegations against candidates of both political stripes. This follows accusations of plagiarism against the DPP’s candidate for mayor of Taoyuan, Lin Chih-chien, the former mayor of Hsinchu City, which ultimately led to the cancellation of his master’s degrees from National Taiwan University and Chung Hua University. Lin eventually retired from the race and was replaced by Cheng Yun-peng.

After Lin’s withdrawal, accusations of plagiarism were also leveled at the KMT candidate in Taoyuan, Simon Chang, who reportedly ran against Lin. Chang is accused of plagiarizing reports from the Council of Agriculture (COA) and other government agencies, academic papers from Taiwan, Hong Kong, China and the Netherlands, as well as Business weekly magazine for a research project from when he was vice president of Acer, which was carried out with funding from the ACO. However, the report has not been made public.

The TPP has been particularly affected by accusations of plagiarism. TPP’s Ann Kao faces plagiarism charges for reusing research for the state-funded Institute for the Information Industry (III) for his doctoral dissertation, which resulted in a lawsuit from the III. Another TPP member, legislator Tsai Pi-ru, Tsai resigned as lawmaker on charges of plagiarism regarding his master’s thesis.

The DPP candidate for mayor of Keelung, legislator Tsai Shih-ying, also faced allegations of plagiarism regarding his doctorate from the University Institute of Urban Planning at National Taiwan University. In particular, Tsai has been attacked by both members of the pan-Green NPP, which is also fielding a candidate in Keelung, and the KMT. The allegations range from that Tsai plagiarized sections of his thesis from Chinese content farms such as Read01 and KKNews, as well as Wikipedia and Baidu. However, the NPP risks worsening its relationship with the DPP by launching criticism of its candidate for mayor of Keelung, especially given fears that the NPP could split the pan-Green vote in a way which benefits the KMT. Such worries are not new to the NPP, whose challenge to the DPP also aims to politically differentiate itself from the NPP.

The vitriolic attacks are also quite visible in the back and forth in the race for mayor of Taipei. DPP mayoral candidate Chen Shih-chung was criticized in September for an ad that appeared to shed light on sexual harassment in women’s bathrooms, as part of the campaign promises to replace all 7,200 public toilets in Taipei with electronic bidets. Besides the cost, the plan has been criticized as unrealistic given the amount of plumbing that would need to be redone.

Chen’s opponent, Chiang Wan-an of the KMT, was also criticized for a proposal to introduce a bus seat reservation system. This proposal has also been criticized as unrealistic and disconnected from regular members of society, as well as ignoring policies already in place to help the elderly, disabled or other members of the public who may have more difficulty obtaining seats. of buses. . 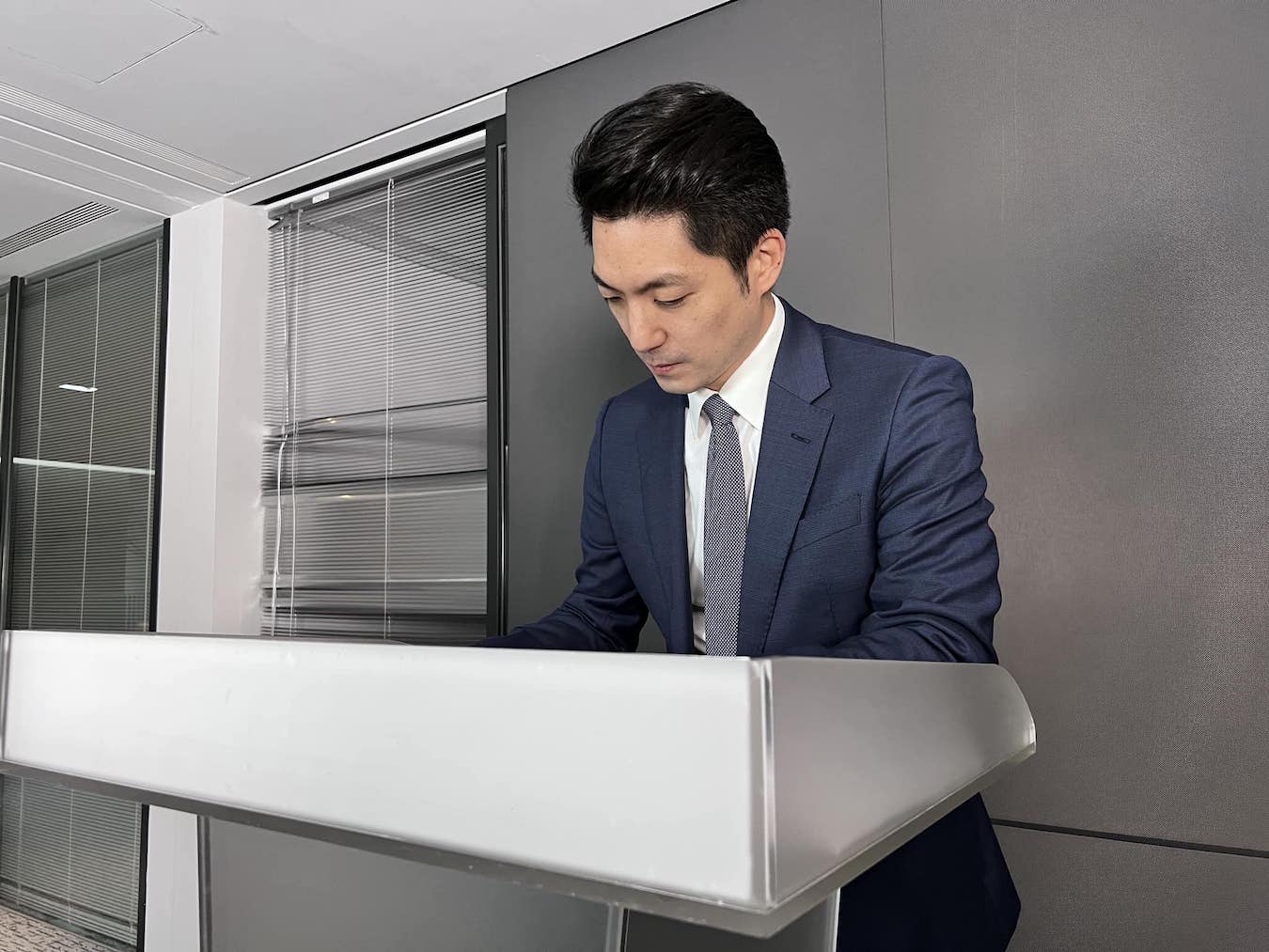 Political attacks between the pan-blue camp and the pan-green camp are expected to continue. Both sides may have saved their best political ammunition for closer to the actual election date.

This is a tactic far from unheard of in Taiwanese politics. However, the past few years have mostly seen a move away from this tactic. For example, we note that the first candidate of the DPP for mayor of Kaohsiung, Chen Chi-mai, who is currently mayor of Kaohsiung after winning the seat in a by-election, refused to cite his KMT opponent Han Kuo-yu’s past against him. This included refraining from using a car accident in which Han was involved that resulted in a death as political ammunition against Han, which the Han campaign later expressed gratitude to the Chen campaign for once this has been reported much more widely.

But it is noted that the current election has largely not focused on politics, in which there has been relatively little political debate about the differences in local politics that the candidates would adopt. On the contrary, the main determinant of voting seems to be largely party identification and the individual personality of politicians. It is therefore perhaps unsurprising to see the prevalence of political slander in the countryside this year. We have to see how this affects the results of the elections.

2022-11-06
Previous Post: The price of Bitcoin is correlated to the financial markets – Bitcoin Magazine
Next Post: Woolworths offers a range of Christmas entertainment