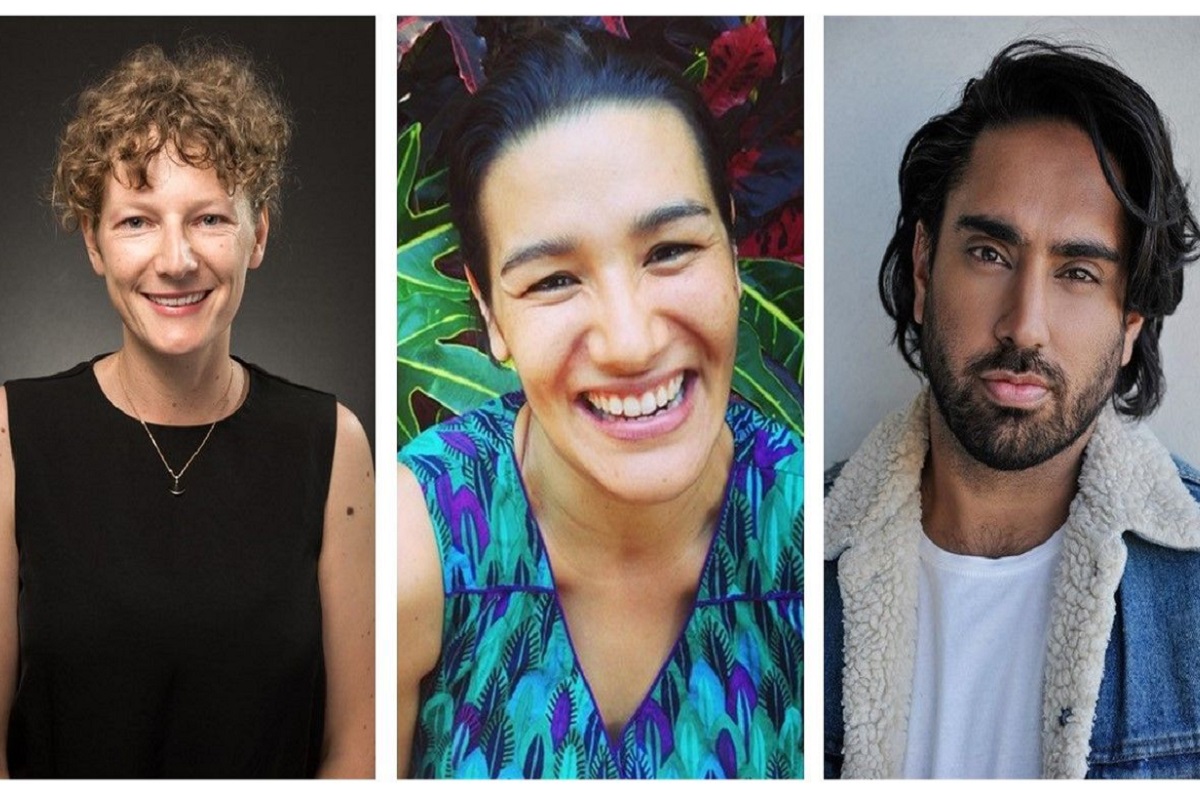 Atkins will serve as story producer, with Reid to take on the role of creative producer while co-directing the Screen program, and Padda joining as head of new work, Scene.

The trio will work alongside Co-Curious CEO Annabel Davis to develop projects and initiatives through the company’s model of supporting writers from underrepresented backgrounds.

Atkins comes to Co-Curious with two decades of experience in the Australian television industry, having most recently served as Head of Development at the ABC, where she supported story and script development for dramas. and comedies, including Stateless, Fires, Soulmates, Operation Buffalo, Heights, The Nortons, Diary of an Uber driver, Content and Here in the west.

Reid also participated in Stateless and Heights through her role as Scripted Development Coordinator at Matchbox Pictures, also helping to develop Problem and secret cityand acting as an associate producer on Clickbait. She is also known for producing the Screenability Film Makers Fund for Create NSW in 2019. Prior to television, Reid was a curator and produced live work for the Sydney Festival, Campbelltown Arts Centre, Art & About, Underbelly Arts Festival and Carriageworks, among others. .

At Padda, Co-Curious has a director, producer, cast development manager and playwright with nearly three years of experience as an industry development manager at Screen Australia. For the past decade he has consulted for the screen and arts industries on creative projects, industry and business strategy, diversity, equity and inclusion, and talent/artist development. . Padda made his professional directorial debut with stage production Guards at the Taj and has developed projects with Playwriting Australia, National Theater of Parramatta, the ABC, Griffin Theater Company and other independent artists.

Davis said the wealth of experience that Padda, Reid and Atkins brought to the company was “amazing”.

“Their demonstrated commitment to supporting creatives from underrepresented backgrounds and their extensive network of stakeholders will be an asset to the company,”

“We look forward to embarking on this new chapter of business growth with this dynamic and talented team.”

In addition to its Stories From Another Australia programme, supported by the Ian Potter Foundation, the Screenrights Cultural Fund and Screen NSW, the company is also working this year with four writers from underrepresented backgrounds in Western Sydney to develop their own ideas for series sponsored by Netflix’s Creative Equity Fund.

Davis said Co-Curious will build on its body of work across theater and screen over the next 12 months to achieve a set of ambitious new goals.

“Count and Crack in the theater and This is West in screen has helped us refine our unique development model with a focus on learning and developing in the years to come.

2022-05-10
Previous Post: 4 private hotels for your next laid-back getaway
Next Post: Get a glimpse of KFC’s stunning ‘Crystal Bucket’ restaurant