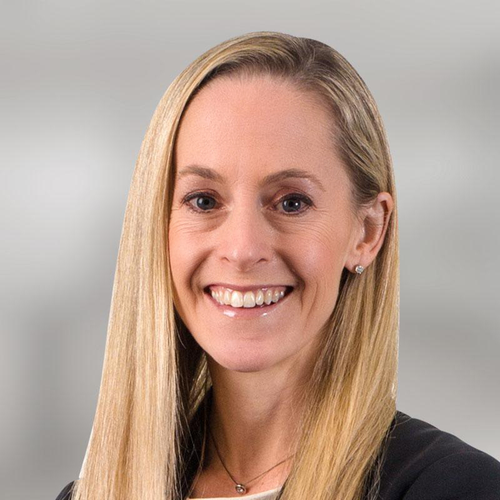 Emily Wicker, Partner at Clifford Chance, interviews Global finance how sanctions against Russia are affecting the airline industry around the world.

Global Finance: Generally speaking, how have the sanctions affected the airline industry?

Emilie Wicker: Shortly after the start of the war, the EU, UK and US passed sanctions prohibiting leasing companies from supplying aircraft to anyone in Russia or for use in Russia. There are very specific nuances: not only Russian airlines are affected, but any entity beneficially owned by Russian parties. Daily updates to the penalty rules may also change permitted activities, such as a lessor bringing a plane back from Russia. And then the Russian Federation imposed countermeasures prohibiting any Russian airline from delivering aircraft to certain jurisdictions again.

GF: How many planes are affected?

Wicker: Initially, about 500 commercial aircraft worth about $12 billion; now about 475 remain in Russia. These planes cannot be serviced, because the West cannot supply spare parts to Russia. When it comes to insurance, many leasing companies treat this as a government requisition event, but the literal terms of insurance policies may not characterize it that way.

In this situation, the parties that usually compete for business are very aligned. This situation has progressed through a coordinated effort across the aviation industry, including governments and international organizations, as safety and asset value concerns arise. These assets have a long lifespan and normally an aircraft would be taken over and, after maintenance, redeployed, but this situation makes this difficult.

Wicker: Most lessors terminated the affected aircraft leases within days of the EU sanctions. Some parties outside the EU may have thought they were not subject to the original EU sanctions. For example, many Chinese leasing companies own aircraft, but the entity that owns or maintains them tends to be in Ireland due to tax efficiency. Ireland requires boards to have Irish citizenship or a critical mass to be Irish. Although these companies may think they are not subject to these sanctions, in fact they are, and board members are potentially personally liable.

In addition, some US aviation sanctions are export control regulations, which apply to the item – in this case, the aircraft – regardless of ownership or operator. An aircraft with sufficient US-made content is subject to export control, and its owner must comply with US law or face implications.

GF: How do sanctions interact with existing international agreements?

Wicker: There are international treaties that are relevant to what is happening now, including the Chicago Convention. A coalition of governments established a standardization of security procedures and similar registration procedures that have been sacrosanct despite the nationalization and privatization of assets – and that treaty is now being broken. Aircraft can only be registered in one jurisdiction at a time, and many Russian-operated aircraft are registered in Bermuda. With penalties forcing lessors to terminate their leases, Bermuda safety authorities had no assurance that these planes were being maintained to their standards, so they suspended certificates of airworthiness for these planes, without which a plane cannot fly .

In response, the Russian Federation created a law allowing dual registration, in violation of the Chicago Convention, and ordered Russian airlines to register such aircraft in Russia to receive a separate certificate of airworthiness.

Similarly, under the Cape Town Convention, if an airline breaches a lease agreement, creditors can repossess the aircraft. However, lessors are not allowed to repossess aircraft in Russia. The Russian position is that the sanctions are invalid, so there is no default and remedies should not be pursued.

The Russian government also dictated that rents had to be paid in rubles to Russian bank accounts established to accommodate aircraft owners. However, lessors have not opened accounts in Russian banks, and sanctions prohibit lessors from accepting lease payments from Russian airlines.