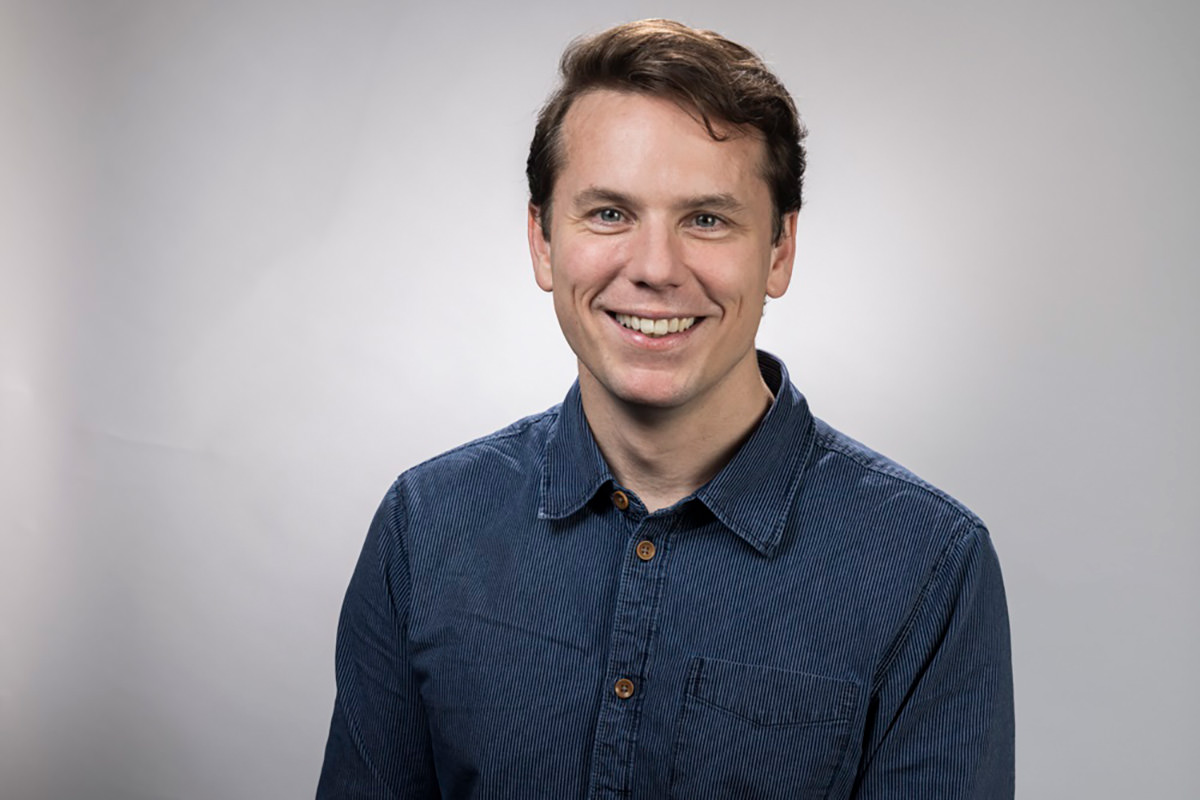 Screen Australia has appointed a head of scripts, with former director of investment and development Christopher Sharp taking on the newly created role.

Reporting to Content Manager, Grainne Brunsdon, Sharp will be responsible for managing the agency’s funding programs for feature films, general television series and children’s series, as well as overseeing the team of content managers. investments and development of the content department for the scenarios.

After working as head of development at the agency from 2010 to 2013, he joined Screen Australia in 2020, managing titles such as New Golden Mountain, The newsreader, Love me, and crazy amusement park.

Sharp’s career has also included stints as head of development at Thumper Pictures and RevLover, as well as director of development at Screen Queensland, where he helped design and implement development workshops and talent incubators. , including the SQ Projector.

The Australian Film Television and Radio School lecturer said he was eager to work with producers to fund their projects in a competitive market.

“The Screen Australia team is particularly focused on being proactive in ensuring the long-term sustainability of our sector, while ensuring that we fund projects and storytellers that reflect the rich diversity of our culture and support the emergence of the next generation of storytellers. to pass.

Brunsdon, who started as the agency’s chief content officer this month, said Sharp’s previous experience made him well suited for the role.

“Christopher has an incredibly strong and varied background in development and production and is a natural fit to oversee our scripted funding programs,” she said.

In other changes to Screen Australia’s scripted team, investment manager Cristina Pozzan will return to her career as a producer and leave the agency in April, while Lucy Hill will begin parental leave, also in April. Recruitment of a new investment manager, scripted, will begin shortly.

Brunsdon said he paid tribute to the pair while praising chief investment and development officer Seph McKenna, who joined the agency in January.

“Cristina has been an invaluable member of the Screen Australia team during her four years here and she will be sorely missed,” she said.

“We wish her all the best as she returns to production, and we also send our best wishes to Lucy as she goes on parental leave for the next 12 months.

“It’s wonderful to have Seph McKenna on board now, whom many in the industry will know from his distinguished career as Head of Australian Production at Roadshow and CEO of Screenwest, and we look forward to a new investment manager is joining the team soon.”