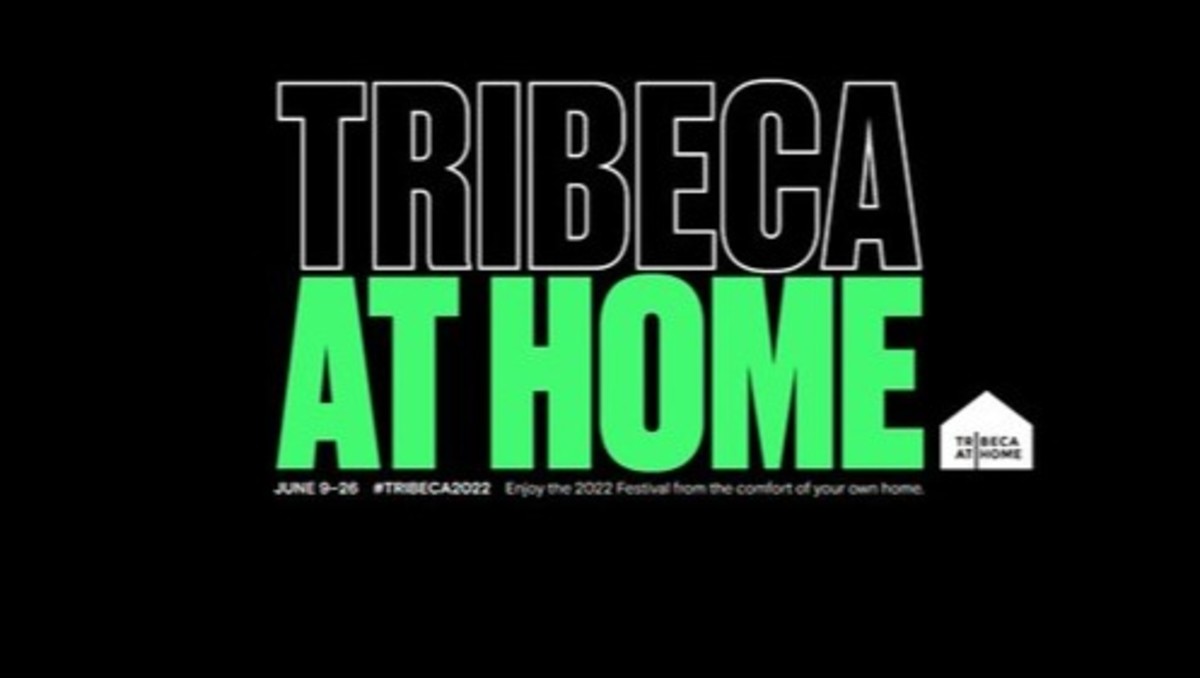 Catch the Tribeca Festival at home

Since its inception in 2003, the Tribeca Festival™ has become a premier showcase for artists who present their work accompanied by talks, panels and other opportunities to interact with the public. In particular, their documentary series proved to be particularly innovative.

Last year they launched a virtual component of this festival for those unable to attend this event in person. This year, the 2022 Tribeca Festival™ will once again host Tribeca at Home, an online platform that offers festival-goers across the country the opportunity to share and participate in the Tribeca experience. This year’s offer will be available online from June 9 to June 26, 2022.

Continuing with Tribeca at Home’s offerings, here are a few of the films that caught my eye as particularly noteworthy:

Billion Dollar Babies: The True Story of the Cabbage Patch Kids, the incredible real-life story of Cabbage Patch Kids and how they ushered in the Black Friday sales craze, produced and narrated by Neil Patrick Harris.

butterfly in the sky, executive produced by Whoopi Goldberg and starring LeVar Burton, shines a light on the 25-year history of “Reading Rainbow.”

carol and johnny, the incredible, decade-spanning and surprisingly heartwarming true story of two of America’s most successful bank robbers.

Leave No Trace, a documentary produced by Ron Howard and Brian Glazer, unpacks the sex abuse scandals within the Boy Scouts.

Lynch/Oz, lifts the velvet curtain on iconic filmmaker David Lynch’s obsession with The Wizard of Oz, a film that Lynch/Oz says is the foundational text of all of Lynch’s work.

Nothing Compares is an intimate portrait of Sinéad O’Connor.

Untrapped: The Story of Lil Baby follows Lil Baby’s transformational journey from local Atlanta hustler to one of hip-hop’s biggest stars and pop culture’s most important voices for change.

The Wild One explores the work of Jack Garfein – Holocaust survivor, theater and film director, key figure in the formation of the Actors Studio.

Additionally, an exclusive conversation with Academy Award-winning director, producer and screenwriter Adam McKay will be available for online viewing. Additionally, American audiences can purchase tickets for special online encore screenings of films after their live in-person premieres in New York. Many online screenings will include festival-exclusive Q&As with the filmmakers.

Viewers can watch these offerings through “Tribeca At Home,” as well as on Apple TV, Fire TV, and Roku. Test the compatibility of any device to watch these movies here. As the entire festival runs from June 9-26, check individual film offerings for the dates they’re available. Additionally, a few select movies can only be viewed in New York or New York State.

Choose from the following virtual passes:

Additionally, tickets can be purchased for the virtual screening of many of the festival’s offerings for $15.00 per film. Passes do not include access to in-person screenings or events.