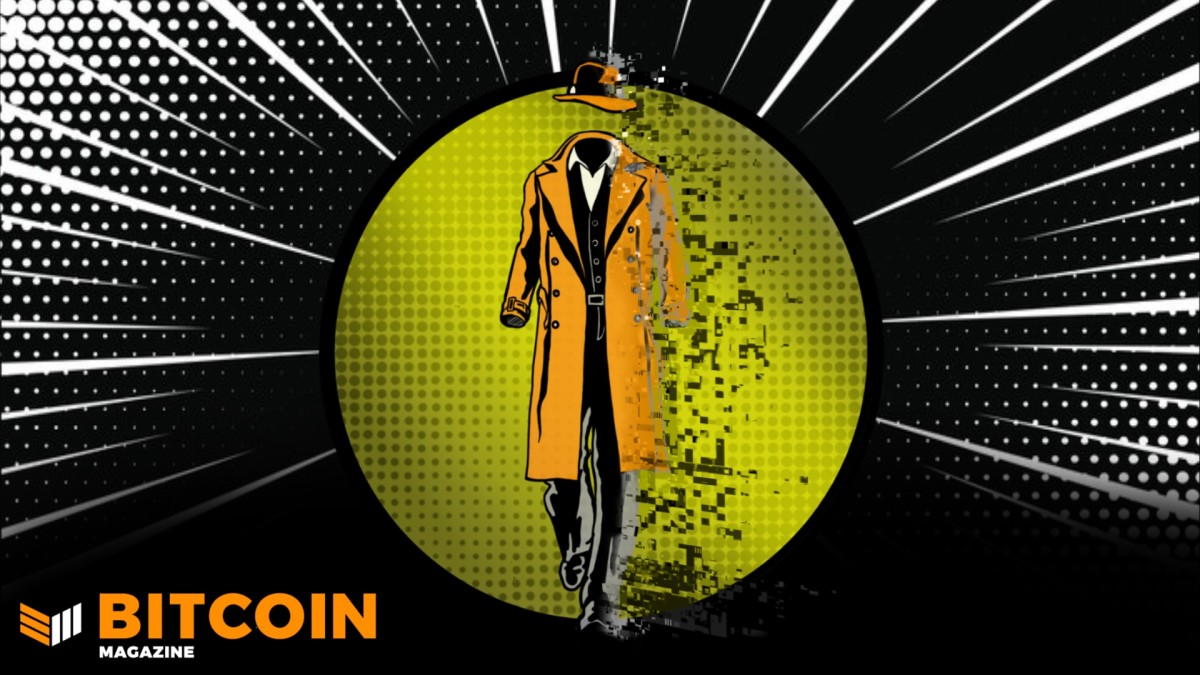 This is an opinion piece by Robert Hall, content creator and small business owner.

What is the most likely path to hyperbitcoinization? This is a question that has come to mind over and over again. Will it be a top-down implementation like we saw in El Salvador last year? When it comes to world leaders, Nayib Bukele is the rare exception to the rule. Most world leaders think within a predefined box of fiduciary options.

Will adoption look more people-driven like in Nigeria, where Bitcoin was an integral part of funding the youth-led protest against the Special Anti-Robbery Squad (SARS) in October 2020, after the freezing protesters’ bank accounts?

Bitcoin adoption in Nigeria has continued to grow despite their central bank banning old financial institutions in Nigeria from interacting with Bitcoin. Bitcoin P2P trade in Nigeria grew by 27% despite the ban.

Bitcoin adoption in Nigeria and El Salvador are two examples of opposite sides of the adoption spectrum. Both are working despite legal hurdles and educating more people about Bitcoin.

What will widespread adoption look like in developed countries such as the United States, Europe, and developed countries? The dynamic in the West differs markedly from that in developing countries. Western countries have the rule of law, regulated markets, a population that has access to bank accounts, and a currency that does not depreciate as quickly as other currencies.

Bitcoin adoption in the West is going to take a fundamentally different path than other parts of the world will take. This should be acknowledged and inform how Bitcoiners talk about adoption in the western world.

If you live in the West, you live in an economic and political panopticon. Your government knows who you are, where you live and how much money you make. They can also collect your phone records, transaction history and online activity with impunity through third party providers.

If you have money in a bank account, western governments can call your bank, tell them you are a terrorist and seize your bank account. You don’t think this can happen to you? It happened in Canada to ordinary citizens who protested government policies they disagreed with and demanded change. Canadian truckers were not violent armed thugs; they used well-established protest tactics to make their voices heard.

What did the Canadian government do in response? They froze their assets and used violence against them.

Do you think this is an isolated incident? In the Netherlands, authorities opened fire on a farmer who was protesting against government plans that would force them to reduce nitrogen oxide and ammonia emissions by 70% in seven years. The state might care about your life if it gets in the way of its plan, plain and simple. You know it, and I know it. There is no need to coat anything here.

The idea that we are free is madness. Bitcoin is our best hope for changing our current situation, but it starts with the people who buy and own Bitcoin.

Where do people in the West buy Bitcoin?

For a large majority of people new to Bitcoin, their first interaction with Bitcoin will be through exchanges such as Coinbase, Kraken, Binance, and OkCoin. Not ideal, but those are the facts.

When a newcomer to bitcoin searches for “how to buy bitcoin”, the first page results will show you where you can buy bitcoin from exchanges.

According to a recent article, 46.5 million Americans have never owned cryptocurrency and plan to buy it next year. 32% believe cryptocurrency will replace fiat currency over time. Presumably, a large portion of these new buyers will consider buying bitcoin. They will buy their bitcoin on the exchanges.

These entities comply with Know Your Customer (KYC) and Anti-Money Laundering (AML) regulations established by their jurisdictions.

People new to Bitcoin will have no problem handing over their personal information to these companies, as they consider it normal and something they have done all their lives. It’s a fact of life that isn’t going away any time soon.

It’s an unpopular opinion, but I’ll say it anyway. The mass adoption of Bitcoin in the western world will happen with KYC’d Bitcoin. I wish it wasn’t, but I don’t see how it won’t. There is even an implicit awareness of this fact on Bitcoin Twitter.

The new people getting into bitcoin won’t be your anarcho-capitalist types who want nothing to do with the state. The next wave of people entering the space will be the owners of mom-and-pop stores around the corner, your truck driver, your postman, or a teacher looking to save his hard-earned money in money that the government cannot depreciate.

Many people see government and the laws and regulations they enact as a form of security. They might see KYC as a good thing. Currently, KYC is a fact of life, which creates honeypots of information that hackers can target. We have dealt with this problem in the fiat world; we will also have to deal with a bitcoin standard. I didn’t set any rules; I just look at the facts as they are now. That doesn’t mean it can’t all change.

Still, I think advising newcomers on different privacy methods is the way to go. There are many great articles here on how to make your Bitcoin more private.

“A Complete Guide to Bitcoin CoinJoin”

“How to Whirlpool on Desktop with RoninDojo”

Along with teaching newcomers about privacy methods, we should all be working towards creating a bitcoin-powered parallel economy where we don’t need fiat offramps. This is the ultimate goal.

El Zonte in El Salvador and other communities have shown us how we can follow in their footsteps.

“On the coast of El Salvador, Bitcoin is becoming the norm”

“Launch of the ‘Bitcoin Valley’ hub in Honduras”

The future of bitcoin is bright if we can get enough people on the bitcoin lifeboat. We shouldn’t be arguing about the path they took to get there, but educating them about the most private ways to do it.

Stay focused on the mission. Educate others. Stack sitting.

This is a guest post by Robert Hall. The opinions expressed are entirely their own and do not necessarily reflect those of BTC Inc. or Bitcoin Magazine.