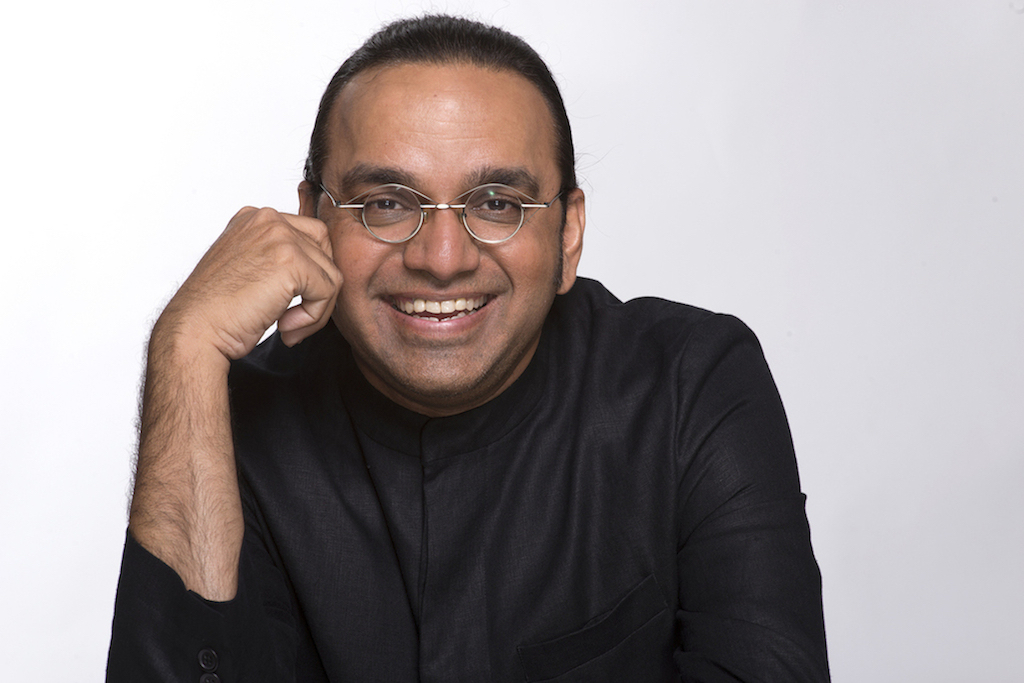 The new Australian Indian Film Council (AIFC) has signed a Memorandum of Understanding with the Federation of Indian Chambers of Commerce and Industry (FICCI) with the aim of strengthening film ties between the two countries.

Finalized at the Cannes Film Festival last month, where India was the country of honour, the agreement provides a framework of objectives and initiatives to facilitate greater project collaboration, co-production and cross-cultural partnerships between Australian and Indian film industries.

They include provisions to encourage a better understanding and appreciation of Indian cinematic history among wider Australian audiences; better educational and cultural guidance; improving accessibility for Australian and Indian filmmakers to produce screen content in their respective counties; facilitate film crew and talent exchange programs; and a commitment to an annual roundtable featuring high-level delegates from Australia and India that each country will host on a rotating basis.

Vyas said it was “particularly exciting” to see the formalization of a framework of initiatives and goals that could be achieved alongside FICCI, a trade body launched by Mahatma Gandhi whose entertainment division hosts the Asia’s largest media and film conclave, FRAMES.

FICCI Deputy General Secretary and Head of Entertainment Division Leena Jaisani described the MoU as an “exceptional step towards greater collaboration between the Indian and Australian film industries”.

“As a proud member of the Indian film community, I am thrilled to see both countries moving towards creative excellence through this partnership,” she said.

“This strengthening of the Indo-Australian connection through film brings a myriad of creative and economically beneficial opportunities. I couldn’t be more excited to be a part of it and look forward to seeing the proliferation of our respective industries.

Earlier this year, the Australian government announced that an audiovisual co-production agreement in principle had been reached between Australia and India, with the treaty being negotiated as a parallel measure to the interim economic and trade between India and Australia.