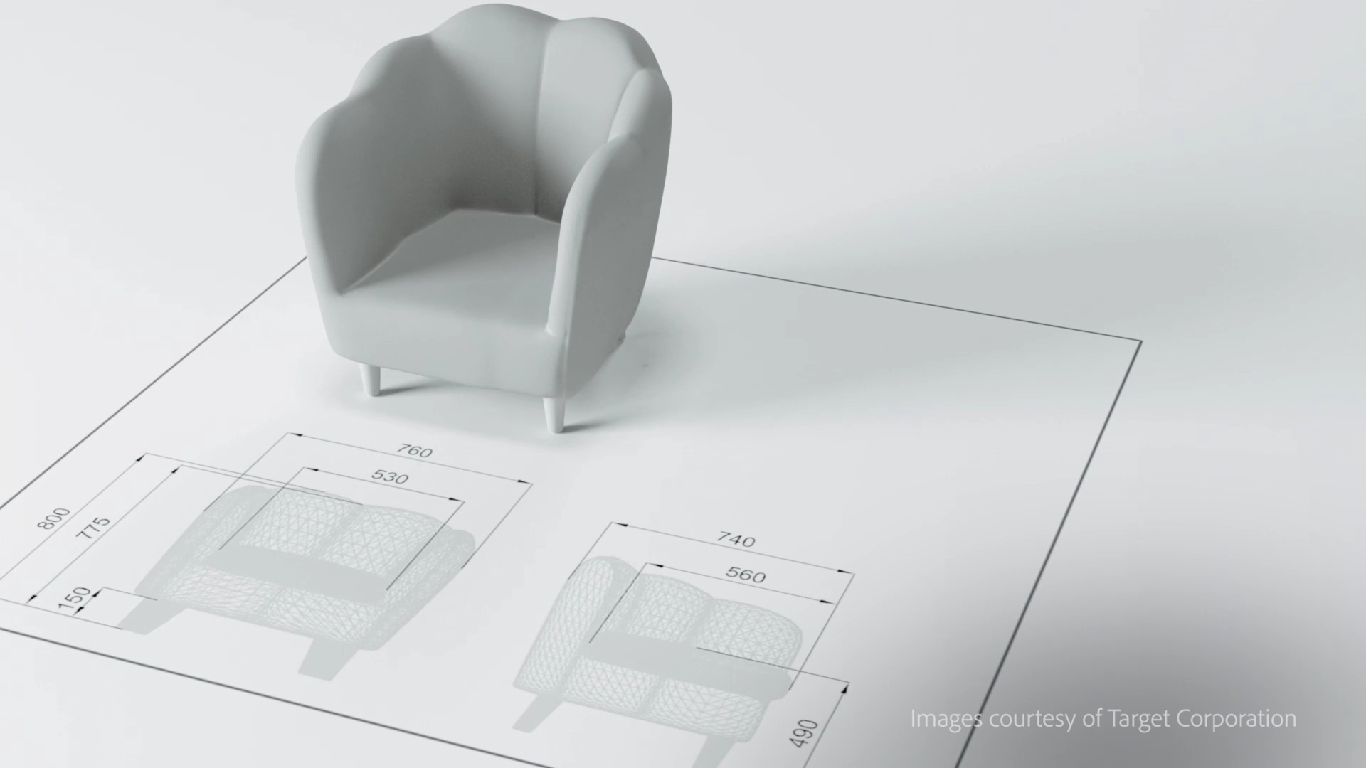 Adobe has beefed up its Substance 3D suite of tools, while also announcing a multi-year collaboration with Meta.

New innovations include an improved Substance 3D Sampler, which is now able to use photogrammetry technology to produce 3D models directly from real images.

Substance 3D Modeler, which is designed to make sculpting 3D objects and scenes easy and intuitive, is also generally available to users, while Adobe has launched a new Substance 3D sustainability calculator to reduce carbon emissions and the resources consumed by traditional product photo shoots.

Vice President and Head of 3D and Metaverse Sebastien Deguy said the new features will make creating 3D content “easier and more accessible than ever”.

“The brand’s investment in 3D and immersive content creation capabilities has exploded over the past year,” he said.

“At Adobe, our mission is to support creatives and brands as they transition to new mediums, including immersive experiences.”

Enhancements to the Substance 3D collection include: