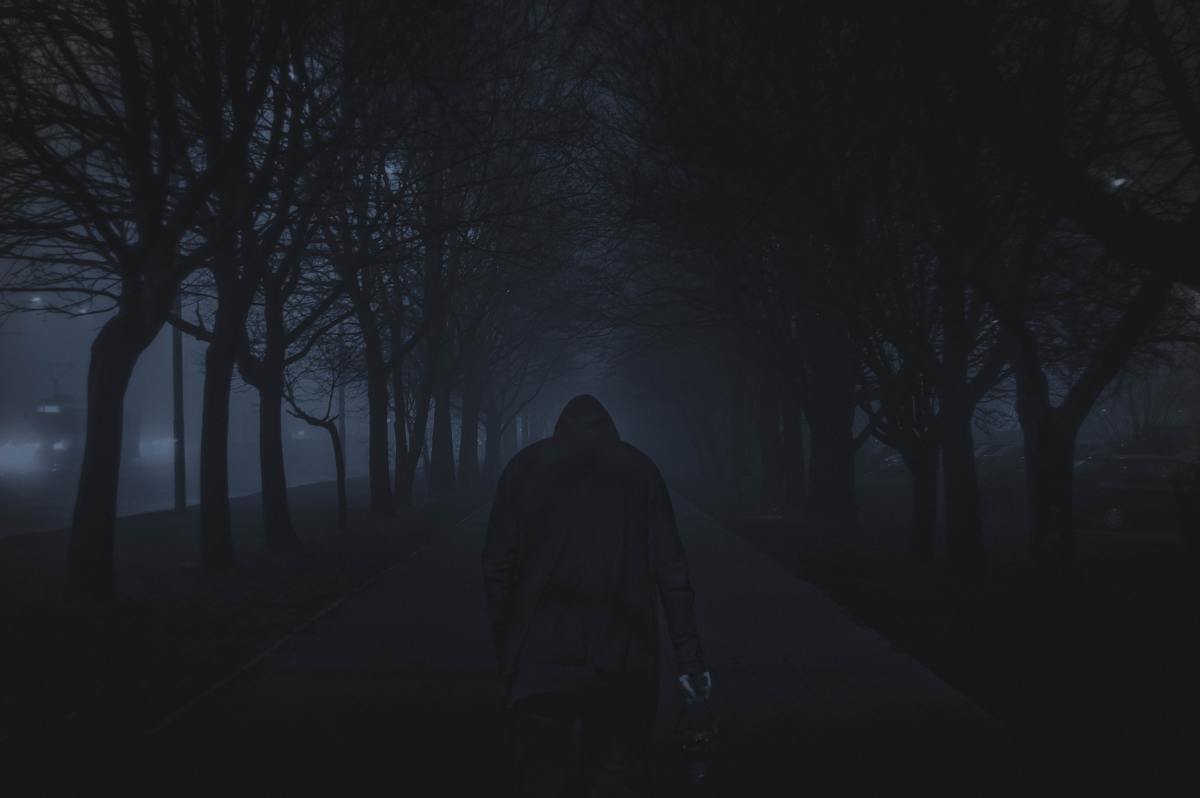 5 Horror Games You Can Grab For Under $1

Horror games come in all shapes and sizes. Horror shooters require you to be quick on your feet and lightning fast with your finger on the trigger to fend off waves of monsters and eldritch creatures. Survival horror pits you against the elements as you fight for your life against all gruesome odds…

And if you’re like me, you just can’t get enough. Because there’s nothing like pumping your adrenaline as you take down a Resident Evil zombie, counting every hit you take because you know you only have one clip left.

But when the journey is over and you come out alive on the other side, there’s a bit of a descent effect as you’re forced to factor in that it’s now time to cough up (usually) $60 worth of more to buy you the next horror-gaming experience.

Well, that wraps up today, because we’ve put together a quick list of the best horror games you can buy today for less than the price of a bag of chips.

The Resident Evil franchise is a staple in any horror game fan’s collection. And there are so many different titles that fit under the RE umbrella (pun intended) that it can be easy to overlook some of the lesser-known titles.

Listen to our techno charts while playing Resident Evil

Resident Evil Revelations 2 was definitely one of those titles for me, and it wasn’t until years after its initial release that I got a chance to play it.

So step into the shoes of iconic heroine Claire Redfield as she travels to the desert island prison in search of Barry Burton’s missing daughter in this classic originally released in 2015.

Buy this game for cheap here

No other game developer has locked down the concept of interactive storytelling quite like Telltale Games. Their Walking Dead and Game Of Thrones series have garnered beloved fans for their deep storytelling and intense replayability.

Listen to our Chill Cards while The Walking Dead

You can step back into the world of The Walking Dead and walk as the show’s most beloved heroes for pennies on the dollar. Shadows of previous choices made in previous chapters of the series will come into play throughout 400 days, for an even more resonant experience.

Buy this game on the bottom here

Alright, so this one is technically a DLC for the flagship Outlast series, but if you’re a true survival horror fan, you’ll already have the original content, right? …..Right???

Listen to our bassboards while playing this game

The DLC picks up right where the original game left off as you dive deeper into why there was a horrific and catastrophic Mount Massive Asylum outbreak. All the while, you uncover intersections with the original game’s narrative to reveal the deeper truths behind one of the best cliffhangers in survival horror gaming history.

Purists might argue that this game isn’t technically horror, but anyone who’s actually played it will tell you that living through the trauma and ashes caused by this game is its own kind of terror. This trauma experienced is arguably what has made this game such a compelling experience for so many over the years.

Explore the challenges of wartime survival through the eyes of a child. The original release’s DLC brings a whole new perspective to the trauma of the first by putting you in charge of a cast of adults and children doing their best to survive in a city under siege during wartime.

This DLC offers a mega amount of extra game time for your money, and you can grab it for less than the price of a Mountain Dew Two litre.

This game is just fun….period.

It’s a horror game for sure, the only difference is that in this game you are the horror. Set in the small town of Purgatory, Wyoming in 1888, as you race for cover, pin your opponents, and make strategic moves around the dark angles of procedurally generated hunting grounds.

Even if you don’t play the entire game, even a few hours in the world of this game is enough to get your money’s worth.