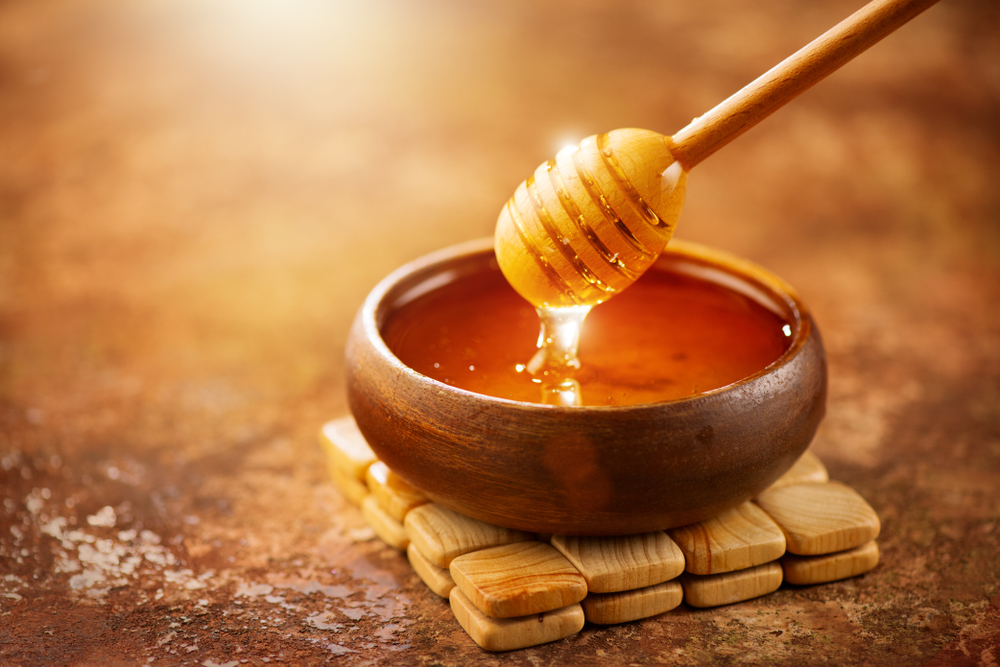 In ancient times, food sources were basically limited to what could be hunted or gathered. But people have always been resourceful and found ways to optimize and preserve what they had. Methods such as drying, fermentation, smoking and pickling were used to prevent food from spoiling. There is evidence that people have consumed certain foods like butter and bread for thousands of years, as well as beer and wine. Here are five foods eaten in ancient times that we still eat today.

In Greece, anthropologists have found cheesecake molds dating from 2000 BCE. Cheesecake was usually a wedding cake in ancient Greece. It is also believed to have been consumed by athletes during the first Olympic Games in 776 BCE. The first official cheesecake recipe dates back to 230 AD – and was written by Greek author Athenaeus. After the Roman conquest of Greece, they modified cheesecake recipes by adding crushed cheese and eggs. It was considered a delicacy and served at parties. The Romans called the cake the (unappetizing) name of “placenta», and cooked either in the dough or on a base of dough. By 1000 CE, cheesecake had spread to Western Europe and was thriving in Scandinavia and Britain. Today, cheesecake is enjoyed in many parts of the world, especially New York, which claims to have the best cheesecake around!

Today, we think of chocolate as a delicious, sweet treat, but it wasn’t always that way. Scientists have discovered ancient olmec pots and containers dating from around 1500 BCE had residues of theobromine, a chemical property of the cocoa bean. Then the Mayans took cocoa beyond the consumption of chocolate. They worshiped it and used it in drinks for celebrations and transactions. Chocolate was enjoyed during meals in the Mayan culture, often combined with chili peppers and honey in a thick drink. Cocoa became so valuable that it was used as currency. In 1828, the Dutch chemist Coenraad Johannes van Houten developed a process that led to the creation of cocoa powder, allowing cheaper production and increasing the popularity and availability of chocolate. Today, Switzerland leads the world in chocolate consumption, with the average person consuming more than 19 pounds a year; the average American eats 9 to 10 lbs.

While scientists don’t know for sure how long have humans been using honey, there are Paleolithic rock drawings of bees and honeycombs dating back to 40,000 years ago. Evidence of honey harvesting dates back 3,500 years, when scientists discovered pottery used to process or store beeswax in West Africa. Besides being eaten as food, it is believed that honey was used to make drinks.

Humans have used honey to health purposes For thousands of years. Because honey has antioxidant, anti-inflammatory and antimicrobial properties, it provides effective natural medicinal applications. Honey is an incredibly sustainable food. He has the ability to last forever, unless exposed to moisture. It doesn’t spoil, thanks to its sugar and acidity levels, as well as the presence of (natural) hydrogen peroxide.

When starch grains from 30,000 year old grinding tools were analyzed, it led to the discovery that pancakes were made in the stone age. They were as flat as they are today, but the ingredients for ancient pancakes were different from what we make today. Flour was made from crushed plants – including ferns and cattails, mixed with water and cooked on a hot stone. Although they probably have the consistency of bread rather than the spongy, fluffy pancakes of today, they would have lasted a long time without losing flavor. Later, the Romans and Greeks (who called them teganites) used wheat flour and oil in making their pancakes. Interestingly, when Otzi the ice cream man was discovered in 1991, analysis of his stomach contents revealed traces of charcoal and grain, leading researchers to believe he was consuming a version of pancakes.

To access the edible part of some varieties of corn or maize, the kernels must be heated enough for the outer husk to burst, turning into what we know today as popcorn. Varieties of popcorn were grown by indigenous peoples around 5,000 BCE. Although today the Midwest is known as the the corn belt, it wasn’t until the mid-1850s, when the use of the steel plow and other cultivation techniques began, that it earned the nickname. Today, the Corn Belt produces 40% of the world’s corn supply and 75% of the United States’ corn. the oldest ears of popcorn were found in the New Mexico Bat Cave and ranged in size from a penny to two inches long. Although today we think of popcorn as a snack, it was usually ate for breakfast until the early 1900s. Nowadays, people enjoy all kinds of flavored popcorn, both sweet and savory. Check out these elevated popcorn recipes.